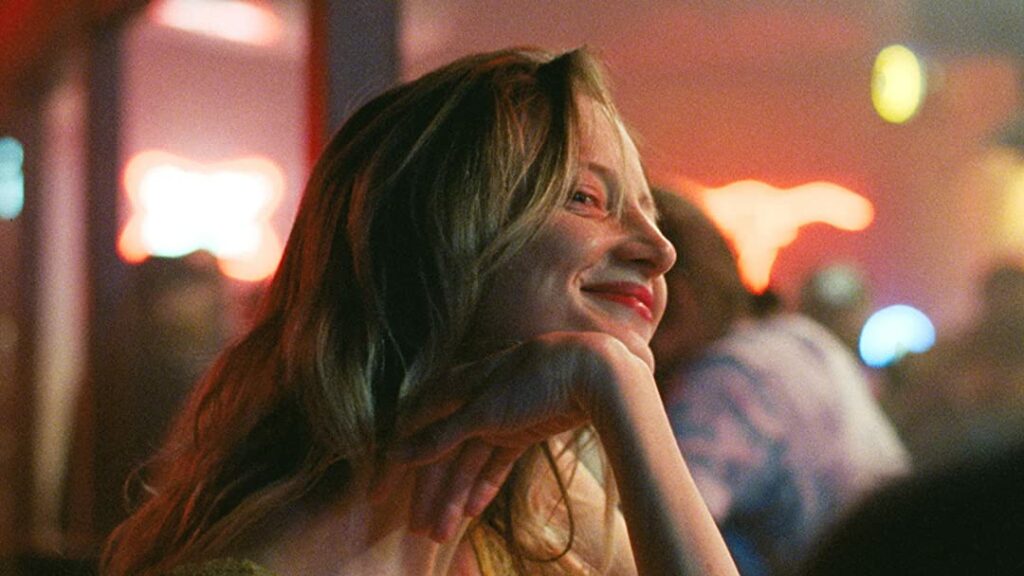 Regular readers of FLAW IN THE IRIS will probably know I do a lot of work for CBC Radio in Halifax as a producer on Current Affairs shows. Starting today I’m the new film reviewer for CBC Information Morning, and will be on the show every two weeks or so, chatting with host, Portia Clarke. 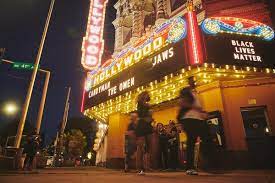 The column is called The Knox Office, because my name is Carsten Knox and everyone loves a pun, don’t they? I’ll be talking about movies on streaming and in cinemas, both new pictures people should know about as well as recent and classic hidden gems. 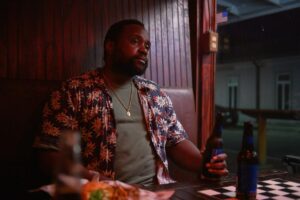 I’m thrilled for the opportunity to have another place to talk about movies and I hope you’ll tune in. CBC Information Morning runs from 6am to 8:37am Monday to Friday on CBC Radio One in Mainland Nova Scotia, 90.5 FM in Halifax. I suspect most of the Knox Office columns will be later on in the show. 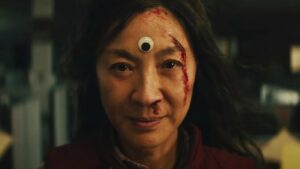 If you’d like to hear my first column that aired this morning at 8:20, which was about the 2023 Academy Awards Nominations, please go here, or copy and paste this url: https://www.cbc.ca/listen/live-radio/1-27-information-morning-ns/clip/15962153-the-knox-office-academy-award-nominations

Thanks for reading FLAW IN THE IRIS, and listening to CBC Radio.