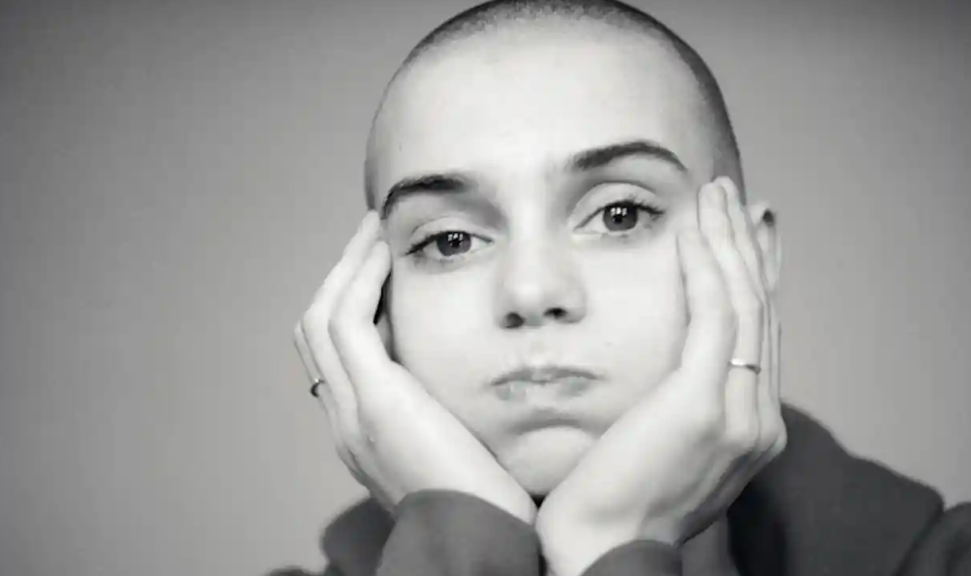 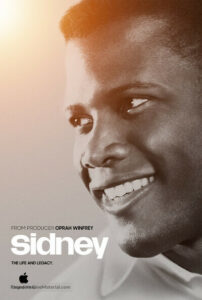 Earlier this year on the podcast I co-host with Stephen Cooke, LENS ME YOUR EARS, we took a look back at some of Sidney Poitier’s great films. To be honest, we only scratched the surface. As this documentary explains, Poitier was a groundbreaker in so many categories in American life, it’s hard to do him justice as an actor, director, or cultural figure. His pride of race, storytelling, and creativity shone in the film projects he chose, pictures like No Way Out, A Raisin In The Sun, Paris Blues, In The Heat Of The Night, and Buck And The Preacher, which was his first directorial effort. 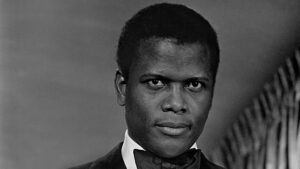 Denzel Washington, Oprah Winfrey, Halle Berry, Spike Lee, and Barbara Streisand are just a few of the luminaries who talk about the impact of Poitier’s work as the first Black leading man and the first Black Best Actor winner at the Academy Awards. The film explores his connection with Martin Luther King, his long, tempestuous friendship with Harry Belafonte, and his years as a director of popular comedies. 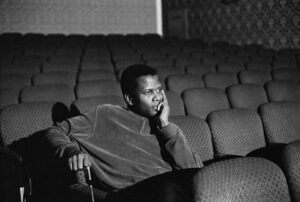 Though his kids are present to share some of their memories, this is much more a look at his professional achievements than his personal. Poitier passed away in January, but the documentary includes footage of the man telling his own story. We hear about the poverty of his Bahamian upbringing and the hard work he put in to becoming an actor, a filmmaker, and a humanitarian.  It’s an amazing legacy. 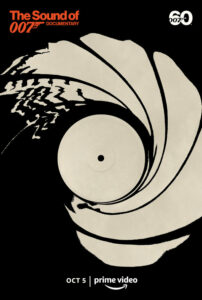 Fans of James Bond movies understand it instinctively — the movies wouldn’t be the same without the music. Just try watching the non-EON Bond, Never Say Never Again. It’s got the original Bond, Sean Connery, but it’s missing the themes and the songs. You can feel it — something’s amiss. This documentary jumps around in the chronology, now 60 years of the franchise, to almost all the songs and composers, and many of the singers. They give John Barry the full, deserving credit as the man who created the Bond sound, and on the far side of the franchise we get Billie Eilish and her brother, Finneas O’Connell, and the masterful Hans Zimmer and David Arnold, all those people who’ve taken that initial template and brought it into the present. In between Jack White, the guys from Duran Duran, Lulu, Shirley Bassey, Sam Smith, and Paul McCartney are some of the others we get to hear from, with a nod to the musicians who wrote music for the films but didn’t have their songs selected, like Radiohead. 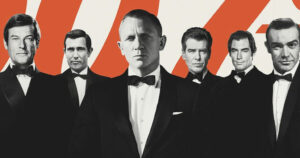 Having seen all the films many times, I didn’t think this doc would have a lot to show me I didn’t already know, but in fact there’s a charming anecdote about Barry from Michael Caine that was new to me, and a tragic footnote involving Amy Winehouse that really hit me in the feels. This is all essential for any Bond fan and certainly of interest to anyone who loves quality pop music. Consider also The Sound of 007 concert from the Royal Albert Hall on Prime to watch immediately following. 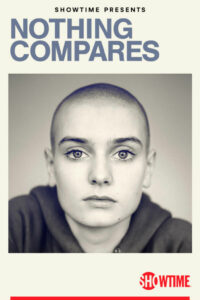 If there was any justice in this messed up world, Sinéad O’Connor would still be selling out arenas, her once-in-a-generation voice enrapturing audiences everywhere. On a warm summer evening in August of 1990 I was one of the fortunate who saw her perform in Ottawa on her I Do Not Want What I Have Not Got tour, and was forever changed.

This doc is doing the right thing in reminding us who she is, her peerless talent, and what she went through in the spotlight. She had the temerity to become a global pop superstar and then speak up about greed, hypocrisy, and the abuse of children in the Roman Catholic Church by tearing up a photo of the Pope on Saturday Night Live. The truth of her words wouldn’t be acknowledged until years later after she’d been pilloried by public opinion. Do you think anyone ever apologized? 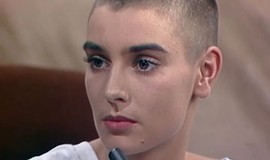 The filmmakers here choose voice-overs  over stock footage, reenactments, videos and still imagery, and we get the sound and occasional image of Sinéad talking from past interviews while her deeper, older voice telling her story from the present remains just a voice-over. This is a legit technique, but I confess I’m more a fan of the talking heads approach, where we get to see the faces of the players involved. Still, the performance and video footage from back in the day is testament to her fantastic gifts and the steel in her spine. Even though Prince’s estate refused to let the filmmakers use the music to her biggest hit, the Prince-penned “Nothing Compares 2 U,” we still get clips from the video. 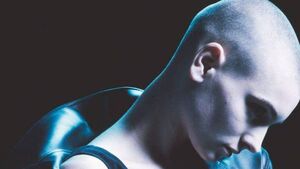 Did I wish we got to hear more about the music she made through the ’90s and beyond, including a terrific reggae album and at least a couple other critically acclaimed records? Sure. Was there an opportunity to speak about her mental health challenges and her more recent, shifting religious beliefs? Absolutely. Might it have been interesting to hear more about why she and her husband John Reynolds split, her romance with Peter Gabriel, and her own role as a mother to four kids given her relationship with her own mother was so fraught? I think so.

When, at the end, we finally see the current-day Sinéad perform, the film makes us understand the price she’s paid, but also that she’s a survivor — one who deserves more credit for her courage.