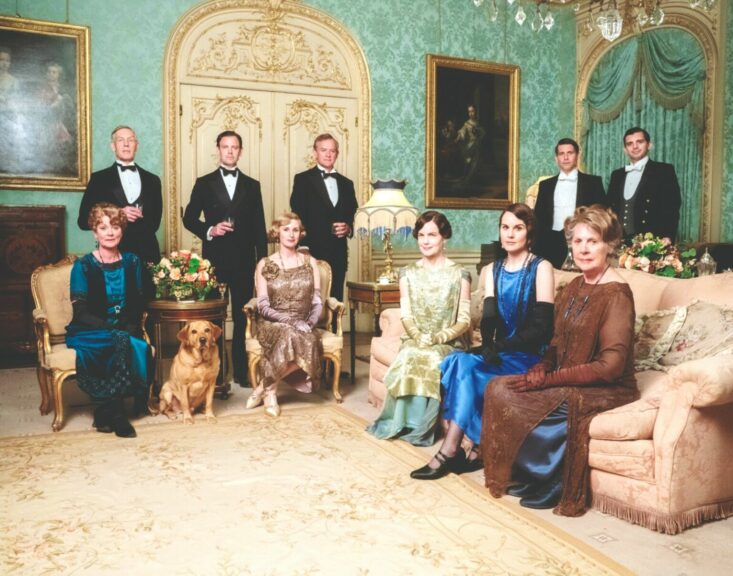 Another visit to the late 1920s estate of the aristocratic Crawley family— made so popular in six seasons on ITV and PBS, and more recently rerun on Netflix — seemed unlikely.

I know the first feature from 2019, Downton Abbey, did well enough at the box office, but I think for most dyed-in-the-wool fans of the series it didn’t quite manage the compulsive, soapy joy of those 52 episodes. 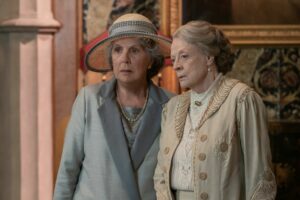 I can say with some confidence (and relief) that this time they got everything right. Downton Abbey: A New Era mines the series’ melodrama and humour in the exact proper doses. 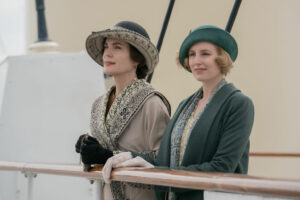 I’m going to be cagey about the plot details this time out because a lot of the pleasure of this one is how deftly series creator Fellowes buries easter eggs for the devout Downtonite, regular references to the series and characters present and departed, while also building a  self-contained film that moves almost every one of the characters a little bit forward in their lives. That’s perhaps Fellowes greatest gift, his ability to give distinct moments to an ensemble as sprawling as any I’ve seen on TV or in film. This is as enjoyable as anything he’s done since Robert Altman’s Gosford Park. 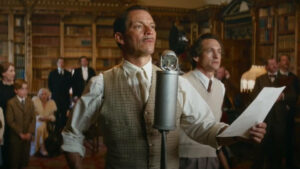 Just don’t expect anything quite so sophisticated. Here Fellowes is aiming his quill for crowd pleasing, and so A New Era does. 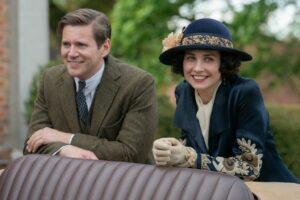 The events of the picture are bracketed by a wedding and a wake. In between key family members head to the French Riviera where the Dowager Countess (Maggie Smith, forever this series’ MVP) has inherited a villa — to the dismay of the very French lady of that house — while back at Downton the household is disrupted by a film crew who descend to make a “kinematograph,” which Lady Mary (Michelle Dockery, almost as potent as Smith) agrees to in order to help pay for a leaky roof. Hugh Dancy, Dominic West and Laura Haddock are more than welcome as the silent film interlopers. 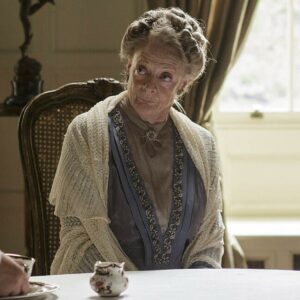 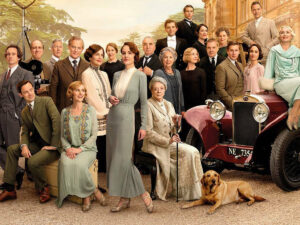 Did I remember all the grand titles, familial connections, and past scandals from the series? I’ve seen every episode, but no — it’s all a little fuzzy in the memory. Never mind, the movie still works its magic. By the third act it introduces new plot twists every two or three minutes to help tie up almost all the loose ends, present and past. 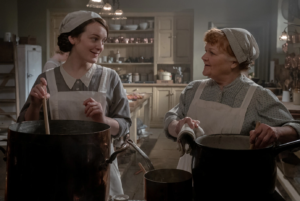 If this is where they chose to conclude the story, it would be a fine ending. And even though little details like Mr Carson’s health challenges previously established continue to be ignored here, if you’re a fan of Downton you won’t care. In fact, you might prefer the filmmakers’ selective memory and particular focus for the sake of delivering an emotional wallop, as obviously manipulative as it may be. 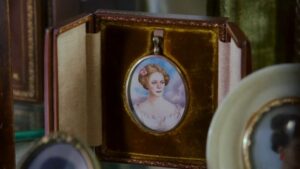 To paraphrase another film critic (James Dyer of the Empire Podcast, for the record) this is a three star movie but a five star Downton movie. I’ll split the difference for a surprisingly engaging guilty pleasure.