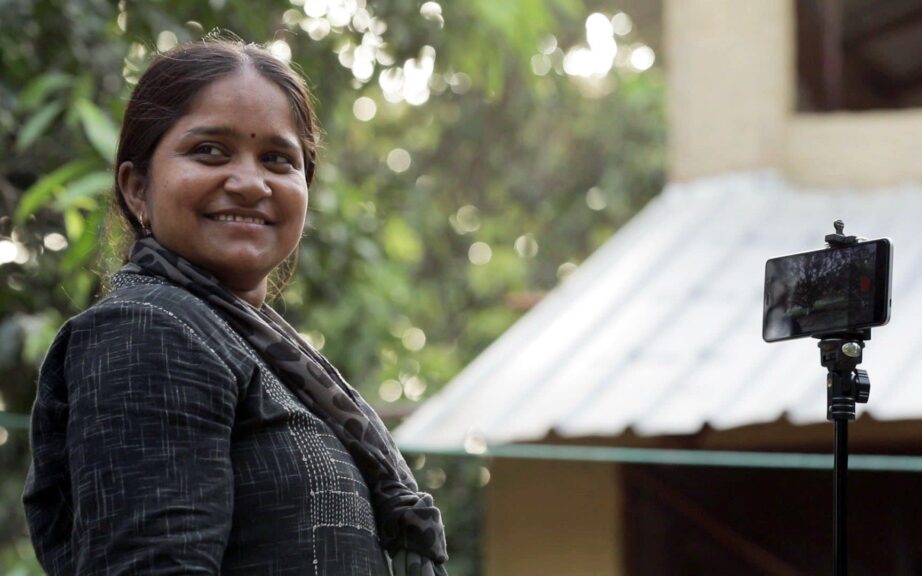 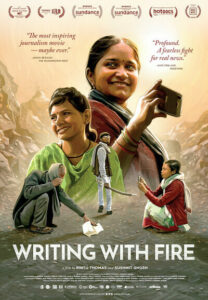 This smart, moving, Oscar-nominated documentary reveals the bravery of women in a place where they literally take their lives into their hands to do their chosen profession.

Meera Devi, Shyamkali Devi, and Suneeta Prajapati are reporters and editors working for Khabar Lahariya, a weekly newspaper and YouTube channel run entirely by women out of Uttar Pradesh in northern India. 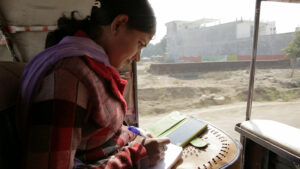 Devi talks about how her identity is an albatross around her neck. When she wants to rent living space it’s a challenge because landlords don’t want to rent to a female journalist, let alone someone from her caste.

She, along with her colleagues, is a Dalit, or an untouchable, which if I understand the system correctly is actually outside the caste system altogether, but in this rigid class system the lowest of the low. These women have decided to not let the accident of their birth or place in their society stop them from talking to people to reveal social injustice. 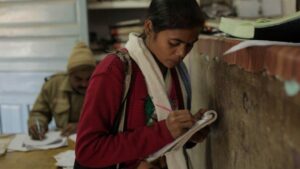 For example, the government says their hygiene policies have provided all the citizens with a toilet in their homes, but as the journalists’ investigations of far flung, remote villages reveal, that’s clearly not the case. 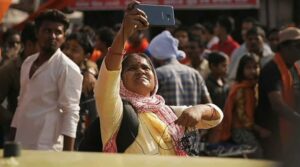 They dig into stories of women raped, illegal mining, and labourers who work in unsafe conditions. Along the way they’re also busy training the next generation of journalists and stepping up their tech knowledge to expand their reach. 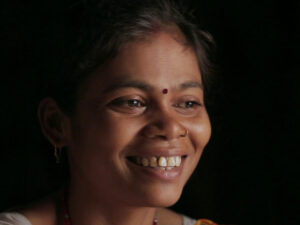 Witness the mansplaining, witness the outright police obfuscation, and witness how politics and religion pair up for a step backwards for equality in India. The camera eye captures hope and progress, but it’s also clear and realistic — it won’t come overnight.