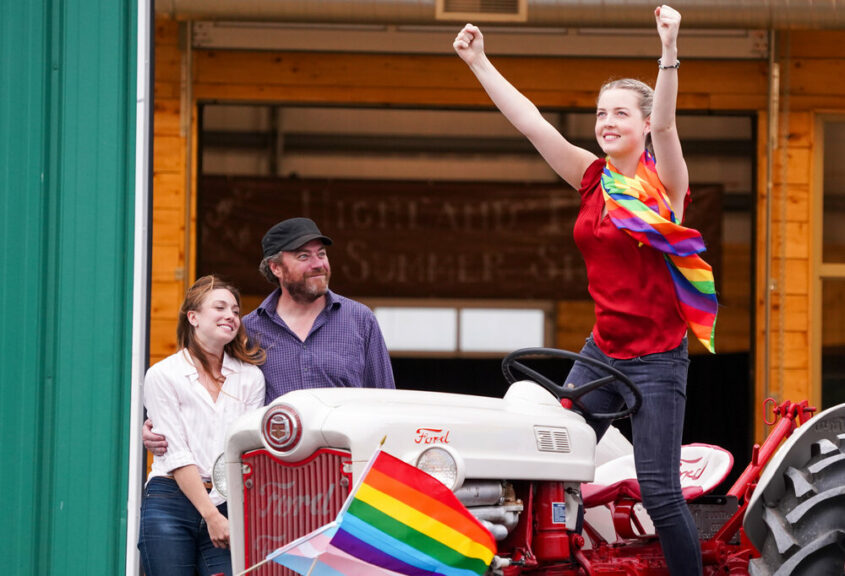 Written and Directed by Shelley Thompson | 90 min | ▲▲▲△△ | Crave Plus 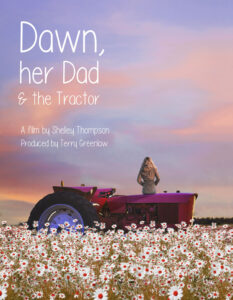 A version of this review first appeared during the coverage of the FIN: Atlantic International Film Festival in September, 2021.

Dawn (Maya V Henry) is trans, returning home to the Nova Scotia farm where she grew up. It’s a community where some folks are happy to deadname her to her face. 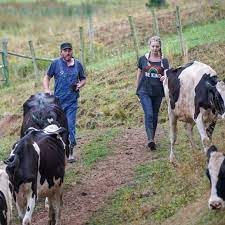 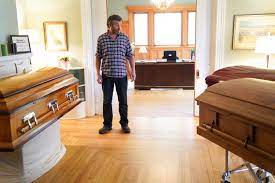 The initial, superficial similarity to Lee-Anne Poole and Thom Fitzgerald’s Splinters, which starred actor-turned-first-time-feature director Thompson, is quickly dispelled with a deeply felt drama that takes the straining of familial bonds to new places in the face of irrevocable change. The conflict isn’t just between family members managing expectations, it also bubbles up from a conservative community threatened by their own fears and misapprehensions. 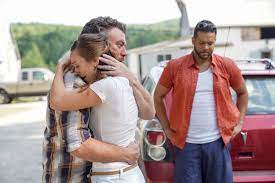 Thompson’s many years working on sets serve her well, especially how she inspires her excellent cast, all of whom give lived-in performances. Music by Rose Cousins and Breagh Isabel help provide a sense of both melancholy and hopefulness. 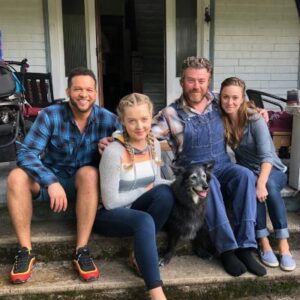 The picture has plenty of stacked talent in support, including the Breton Lalama, Richie Wilcox, and the wildly prolific Taylor Olson.

I was a little surprised by a scene of violence in the last act where the perpetrator doesn’t get much of a comeuppance — I found it unsettling given the established tone, but then the film does remind us life can be like this. 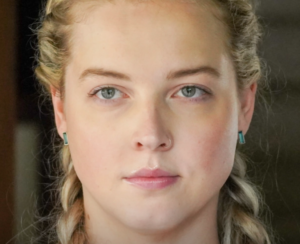 Dawn, Her Dad & the Tractor tells a story balancing sentiment and realism at a time when trans rights are very much in the cultural conversation. It’s great to see a film like this coming out of Nova Scotia, showing both the ways people in this part of the country may have found compassion and understanding, and the ways they haven’t.