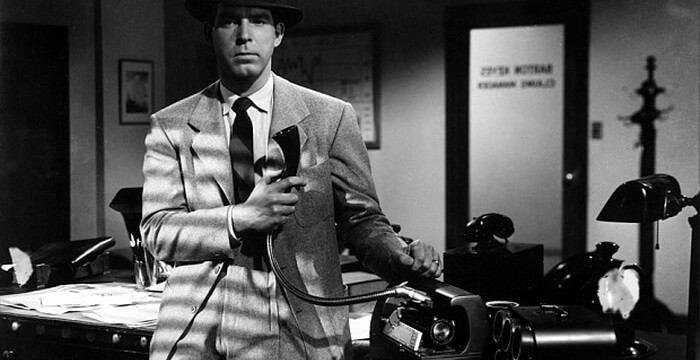 In what’s becoming  an epic project — 135 episodes and counting — Stephen Cooke and I have finally done a Noirvember episode of LENS ME YOUR EARS. That’s our film podcast, where we watch something new — usually — in cinemas or on a streaming service and compare and contrast it with older films. 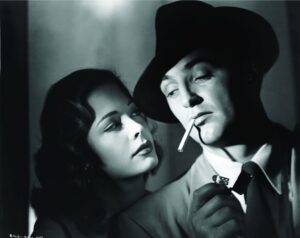 In this case we just said, the hell with it, let’s embrace the spirit of this and dive deep into American crime films of the 1940s and 1950s. We watched Double Indemnity, Laura, Phantom Lady, Out Of The Past, Panic In The Streets, No Way Out, The Asphalt Jungle, and Niagara. 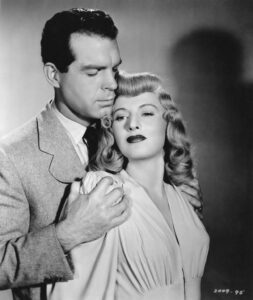 On the episode previous we watched Edgar Wright’s Last Night In Soho, and selections from a list he provided of movies that inspired him, including Beat Girl aka Wild For Kicks, The Frightened City, Blood & Black Lace, The Collector, Darling, The Pleasure Girls, and Repulsion. 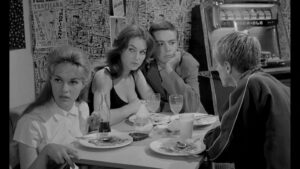 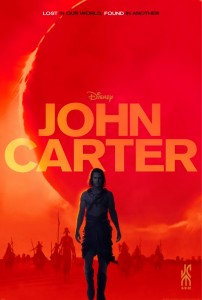 And earlier in October we watched No Time To Die and talked about the other Craig Bonds, Dalton’s two movies as James Bond, and On Her Majesty’s Secret Service. We also mused on actors who may play Bond in the future, as well as directors who might be encouraged to take a swing at the franchise. 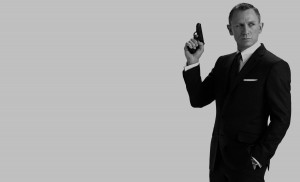 And we watched the new Marvel movie, Shang Chi and the Legend of the Ten Rings.It reminded us of the talent of stars Tony Leung and Michelle Yeoh, so we watched a few of their earlier films, including Butterfly and Sword, Yes Madam, The Stunt Woman, Happy Together, Flowers of Shanghai, and Infernal Affairs. 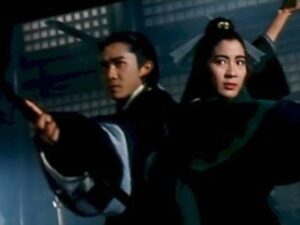 To check out these episodes of LENS ME YOUR EARS, and dozens more, visit Apple Podcasts, Stitcher, or Spotify.