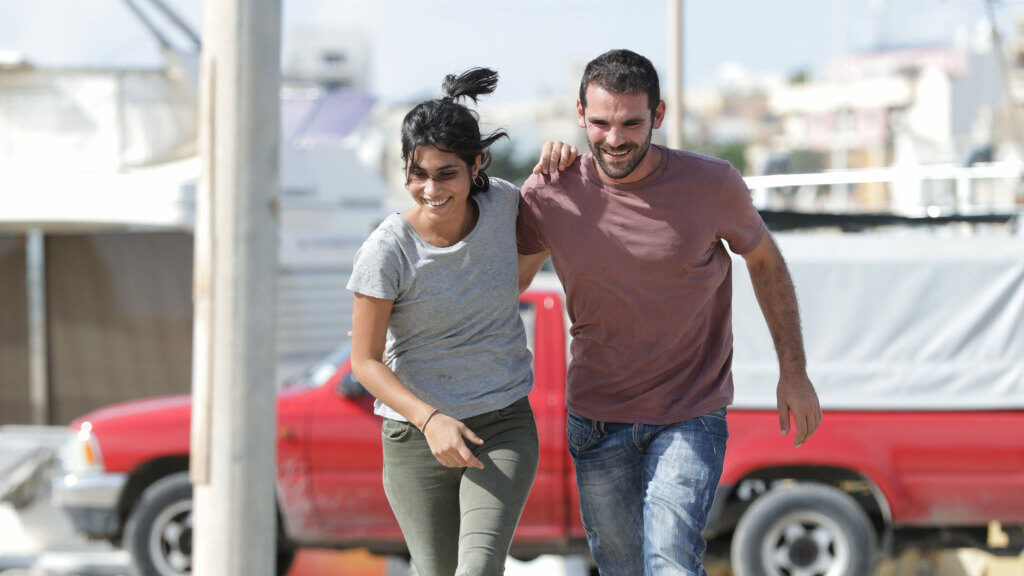 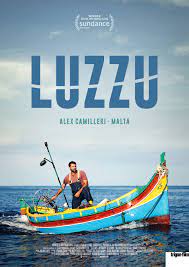 This is the first Maltese film I’ve had the pleasure to see. It’s impressively complex, especially when you consider it’s Camilleri’s first feature working with a lead who’s a non-actor. It’s the story of a fisher trying to sustain a way of living that goes back, in his words, “a thousand years,” but finding in this modern world he’s unable to continue without compromise to his soul.

Jesmark (Jesmark Scicluna) works off his skip, his dory, called a luzzu. It’s generations old and in need of repair. Meanwhile, his infant son with partner Denise (Michela Farrugia) isn’t growing at the proper rate. The doctor recommends specialists. Where are they going to get the money? 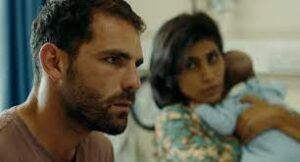 Denise takes the child to her mother who wants to help, but Jes is gripped by pride and frustration. His way of life and identity is tied up in what he does, and if he can’t support his family and help his boy, what then? One of his friends, a fellow fisher, tells him he’s seen what happens when men in their profession don’t have a boat. They “get lost.”

So, Jes starts to look into the black market for out-of-season fish, for mislabeling of fish species. He steals gasoline and sells it at a discount. There are jobs on a trawler, but he resists because of the damage it does to the environment. The message is implicit: It’s the overfishing that’s destroyed his opportunities. That’s a bridge too far. But, he is willing to push his luck in a lot of other ways, and lie to Denise about it. 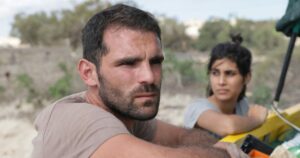 Scicluna doesn’t offer a lot in the way of expression, but what he does well is convey the fear of what’s happening to his livelihood. The film is perhaps less progressive in the voices and depiction of the women in the story, and seems to give the Church a pass, too. It’s probably not surprising that a film intent on serving as a wake for a traditional identity might be coloured with conservative notes. 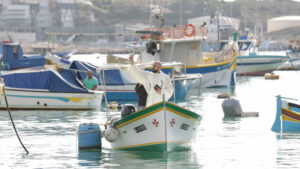 What it does do well is depict the realities of a corrupt system through the eyes of someone living with those choices. While in the late going it becomes something of a crime thriller, it never leans into genre to the exception of its docudrama themes — the damage done to the world and to ourselves. 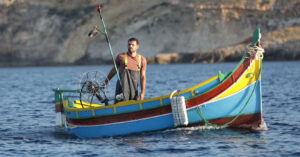 An ache of authenticity hums off the screen, and is likely to especially resonate with any maritime audience.