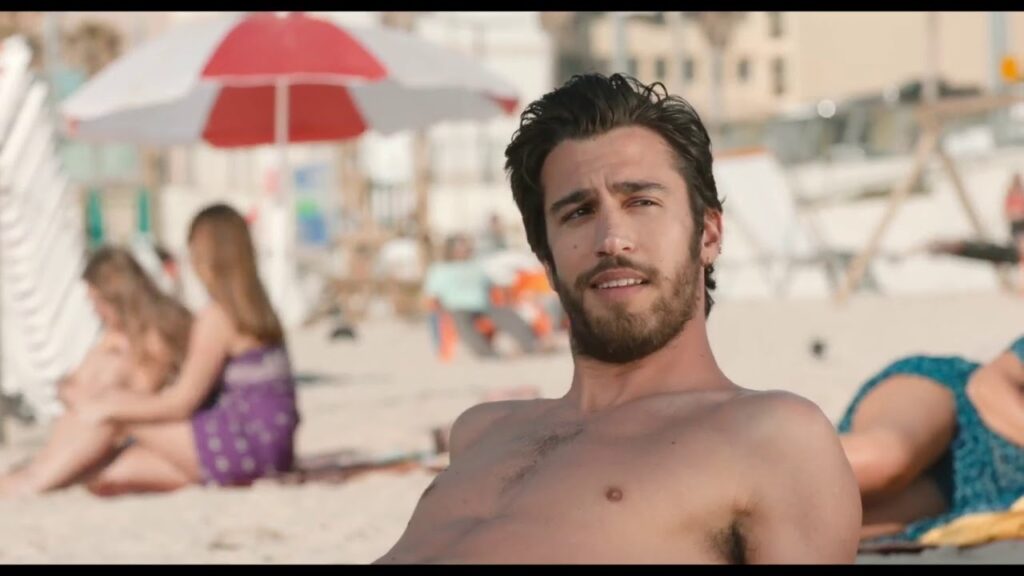 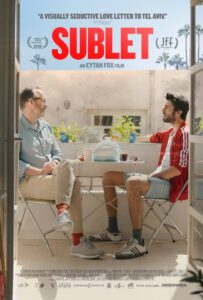 Michael (John Benjamin Hickey, one of those “it’s that guy” familiar-face character actors) arrives at Ben Gurion Airport just outside Tel Aviv. He takes a cab into the city and finds the apartment he’s supposed to sublet while he’s there on business — he’s a New York Times travel writer. The owner of the flat isn’t out yet — he’s a 20-something filmmaker named Tomer (Niv Nissim) who lets out his apartment from time to time to make money, but he’s also not especially organized. 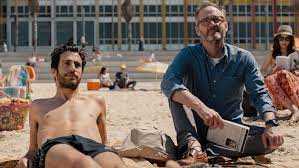 Michael carries a bit of a shadow with him. We see threads of it reflected in terse video calls with his partner back home, but the youthful energy of Tel Aviv is enervating. And so is Tomer, who becomes Michael’s local guide to the less touristy side of the city. 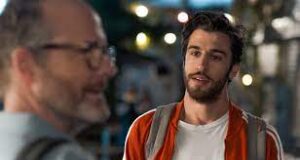 Sublet gently tugs at tone, skirting along romantic comedy tropes rather than full-on dramatics. It dips a toe into elements of culture shock, age, and romantic regret, carried by this fabulous two-hander — Hickey and Nissim entirely embody their characters. The older American largely keeping his own council, but seeing something familiar, something welcoming, in what the younger Israeli has to show him, whether it’s a modern dance piece, a great eatery, or one of his campy horror movies. 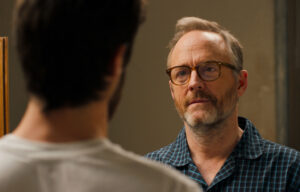 The broader landscape of their shared sexuality looms as well — Tomer is in a free-flowing place in his life, refusing to be tied down, but clearly enjoying his time with Michael and getting closer to him. At one stage Tomer invites a third into their now-shared space, and how that rolls feels entirely true. 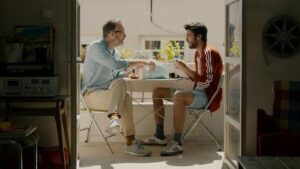 Sublet is an unexpected and unusual delight that deserves a broad audience — you certainly don’t have to be part of the LGBTQ community or even Jewish to engage with its themes. It’s a small movie with a terrific reach.