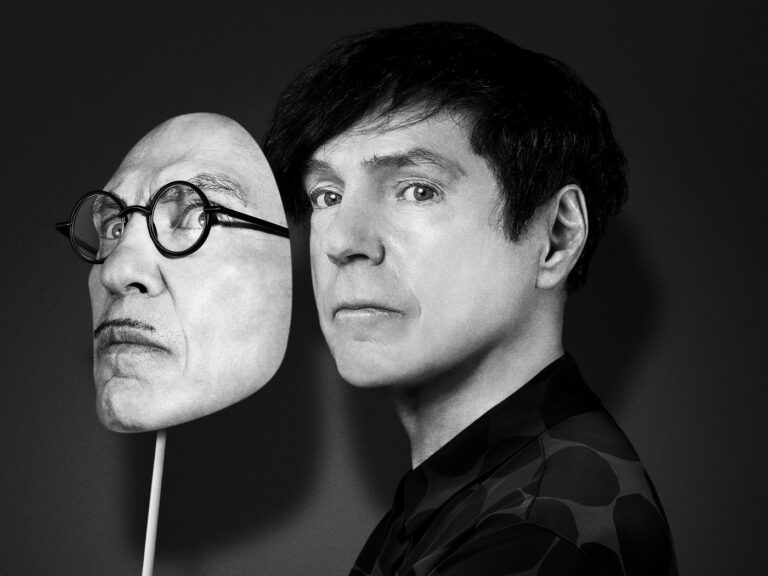 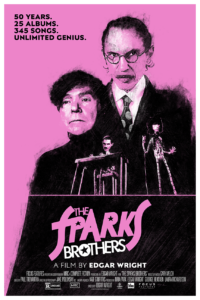 I had the suspicion when I first heard about this project it was a mockumentary, that Sparks was a fake band dreamed up for chuckles.

I mean, I know a bit about popular music, so how did I get to this ripe age without having ever heard any of their music? I’d even lived in the UK years ago, a little after the time this peculiar duo found some notoriety there.

Apparently they have 25 records full of funny, quirky pop music. But, Ron Mael and Russell Mael? Made up names if I’ve ever heard them. One guy has a Hitler moustache! They’re not even from the UK, they’re from California. An American band where, somehow, they’ve had an impressively long career thanks mostly to their impact in Great Britain.

A 1966 single was called “Computer Girl”. That’s almost too obvious, too weird, and too indebted to This Is Spinal Tap to be satire. 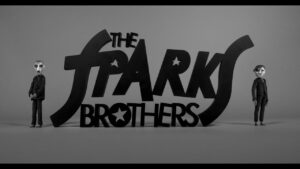 “We predate Kraftwerk when it comes to computer songs,” says Russell. “Whippings and Apologies” is the name of one of their other tracks.

It’s clearly the product of an obsessive — with a running time of two-hour-20-minutes — someone who couldn’t bear to part with any piece of delightful trivia about the band to deconstruct/celebrate the mystique around this most culty cult, with added Jason Schwartzman, Beck, and members of New Order to help give the entire endeavour a timeless cool quotient. 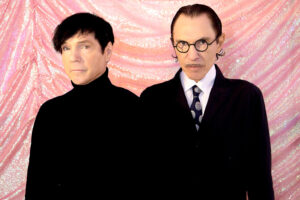 And some of the songs are pretty damn good.

But, could it all be a hoax? Fucking right it could be. I’m still not convinced.