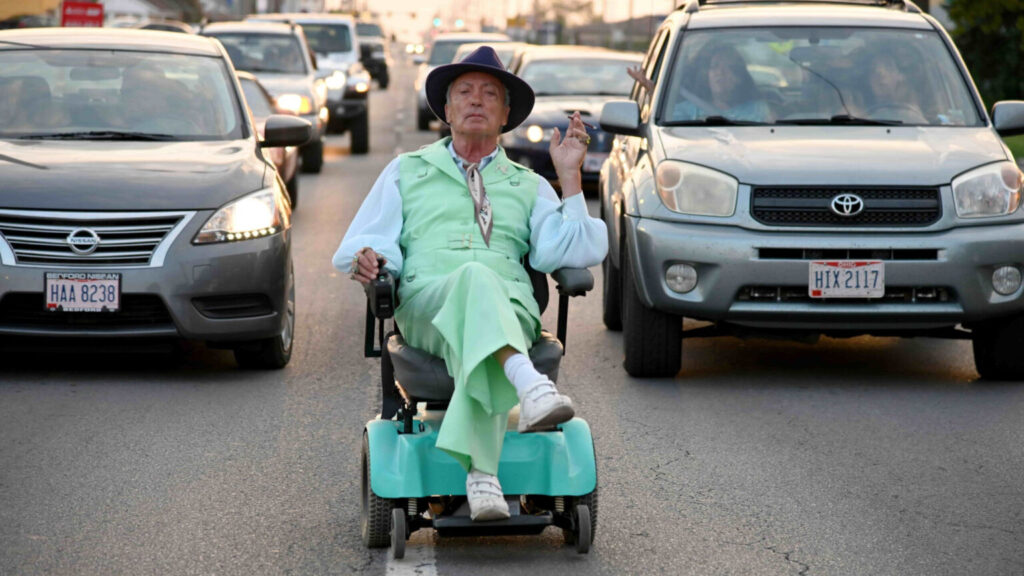 Written and Directed by Todd Stephens | 105 min | On Demand 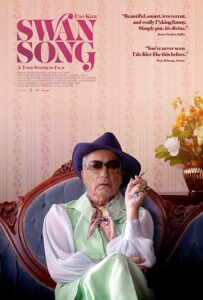 Udo Kier might be Terence Stamp’s Teutonic cousin. They both have an ice-blue evil eye that could melt steel. The big difference between them is that Kier is a certified ham, and in Swan Song he finds a role where he can go as big as he’s able. 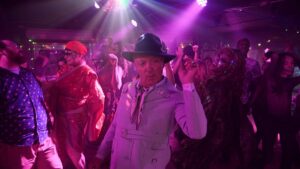 Kier is Patrick Pitsenbarger, based on an actual guy, a former hairdresser living in a nursing home in Sandusky, Ohio. (The fact he’s German never really comes up.) When an old frenemy passes away (Linda Evans, may *she* never die), amongst her last wishes is that Pat do her hair for the open casket. He resists at first, but eventually breaking out of the home, he treks across town to get smokes, beauty supplies, a sea-foam green pantsuit and purple velvet chapeau. He’s like a gunfighter in the old west, preparing for one final shootout, except here his pistol is a hairbrush. 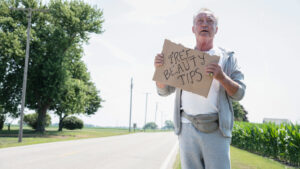 He crosses paths with old friends and old enemies, like his former employee, Deedee (Jennifer Coolidge).

What we get is a deeply sentimental stroll through Pat’s past as he wallows in self pity and grief for his dead boyfriend and his lost community. We also get a few laughs, and it turns out the town of Sandusky’s got Pat’s back. He finds is his people are still there, even as the world has changed since he checked out. “I wouldn’t even know how to be gay anymore,” he says at one point. “Tell that to your pantsuit,” is the response. 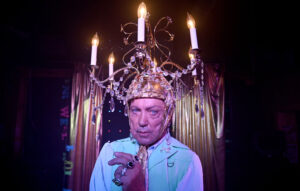 There’s nothing here that’s particularly new or especially memorable, beyond Kier’s lived-in performance and wardrobe, but you could do a lot worse than choosing this to watch for a Pride week movie.

Writer-director Stephens injects his film with a real sense of authenticity — he was born and raised in Ohio, and sets many of his films there. Hard to deny that we’re getting a taste of something real on screen, something about being special in a small town. It’s a tale that spans generations — the joy, the melancholy, and not a little camp.