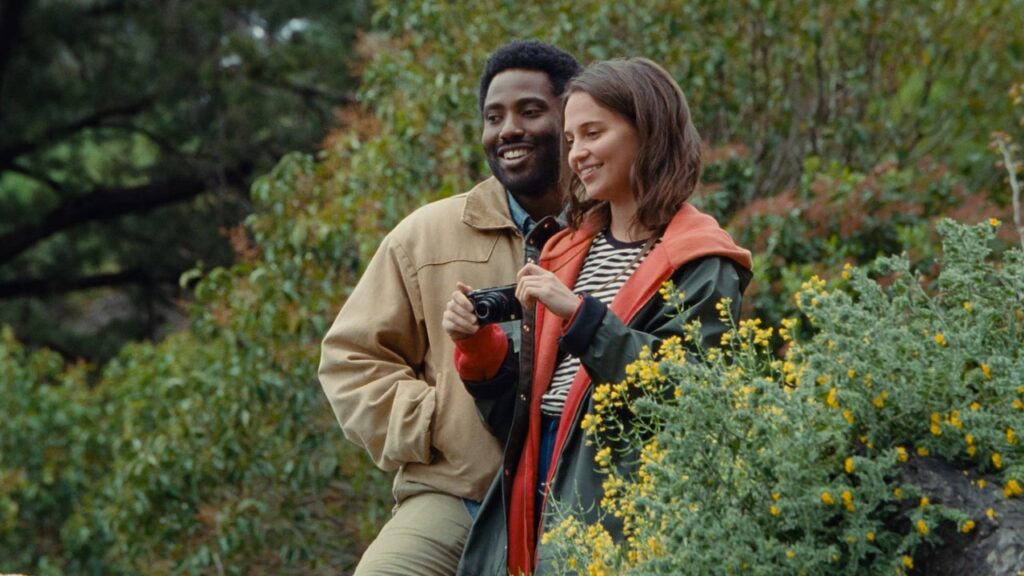 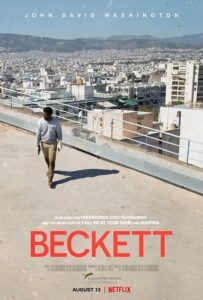 Alfred Hitchock really loved thrillers where an ordinary man stumbles into a dark, extraordinary plot where everything’s out of his control. The format got a lot of play in the 1970s, too. Beckett is a real throwback to that kind of a movie, which is refreshing in this heavily IP-driven era. It’s far from perfect, but dedicated roots in this tradition makes it entirely worthwhile.

Freshly minted movie star John David Washington (of Tenet) is the titular protagonist, travelling through mountainous Greece with girlfriend April (Alicia Vikander). They detour from their planned agenda in Athens to avoid an imminent political rally. 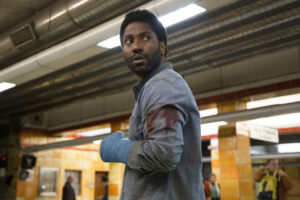 You can feel the dread climb as they drive through the night. Their car goes off the road, and Beckett ends up alone stuck in a remote village having to make decisions for himself while recovering from injuries. That’s when he finds himself suddenly at odds with the local constabulary, and on the run across an unfamiliar landscape. 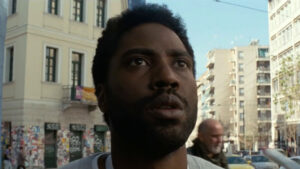 Director Filomarino milks a deeply ’70s cinematography — much credit to DP Sayombhu Mukdeeprom — and while some of Beckett’s escapes from armed figures looking to kill him are a little implausible, this is in no way a Bourne-esque adventure. He’s entirely vulnerable, desperate, and more than a little lucky, shades of The Fugitive (both on TV and at the movies) with Washington’s emotional commitment a big part of why it works.

Vicky Krieps and Maria Votti play activists heading to that rally  — which naturally ends up being important — who help him as the jeopardy around Beckett tightens and coalesces. 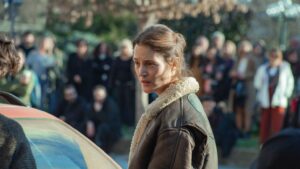 The final act is where things go a little off the rails. The antagonists have an ally placed in a position of influence that’s more than unlikely, it’s totally unbelievable, and Beckett makes a move in the final few minutes very similar to what we saw Batman do in The Dark Knight, which makes no sense in this non-superhero context, nor in Beckett’s motivation. 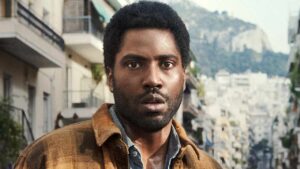 Still, Beckett is a diverting time in Greece, and offers a clear lesson to not drive long distances at night on mountain roads.