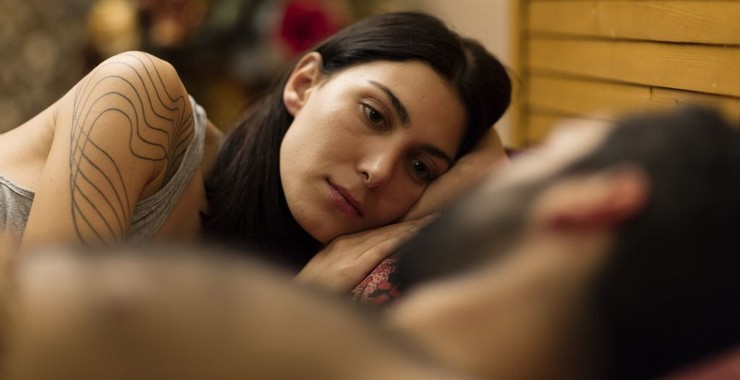 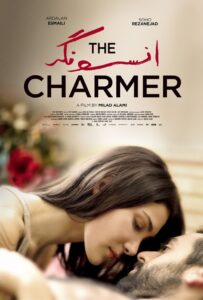 A striking Danish character study — and borderline mystery thriller — that also serves as a sensitive examination of a global issue: the challenges of immigration. What’s most impressive is the film does all these things so well without compromising, or stepping on the toes of, any of the other elements.

The film starts with a couple in the midst of lovemaking — we can hear the sounds over the opening credits. That’s one way to get us engaged from the drop. Clearly this isn’t a happy couple though when, in the afterglow, the gentleman whose face we don’t see says, “Are you thinking about him?” Later on the woman commits suicide. This will affect the central narrative, but it’ll take awhile to manifest. 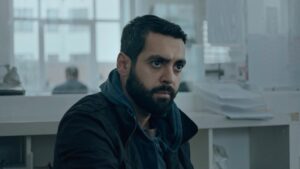 Esmail (Ardalan Esmaili) is an Iranian immigrant to Denmark, but he’s on shaky ground. He’s kicked out of the place he was sharing with a Danish girlfriend and now he’s in a dorm of sorts with a lot of other potential new Danes hoping for a break. He’s got a clean shirt and blazer that he wears when he’s out at the bar looking to pick up, hoping to connect, any opportunity to secure his future in this land.

Esmaili has sad, soulful eyes, instantly sympathetic. He’s confident, speaks Danish reasonably well and is clearly attractive to the opposite sex, but this set-up is a fine line to walk — it’s naturally predatory, a man whose ulterior motive goes a long way beyond what one might expect at a pick-up joint.

All of it underlines that you never really know what a person wants in that kind of a scenario, and Esmail’s past is shrouded. He makes calls to family back home who have expectations of him, that much is clear, and he sends them whatever cash he can earn moving furniture, but he can’t help but feel out of place where he is, this homogenous culture full of  fair-haired Scandinavians.

He meets two people at this bar. One is an older man, Lars (Lars Brygmann), obviously lonely, who remarks on Esmail’s appeal to women. You wonder if maybe he’s gay, and would Esmail consider that? The other person is the magnetic Sara (musician and artist, Soho Rezanejad), a Dane with Iranian heritage who sees right through Esmail. She deters him from hitting on her blonde friend, but suggests she might be interested in him herself, and welcomes him into her Danish-Iranian community, introducing him to her mother (Susan Taslimi). 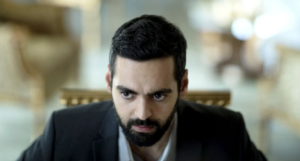 This is where the thriller notes come in, an emotional minor key to the major thrum of Esmail’s desperation to meet someone. Can he trust Sara? What does Lars, who keeps showing up in Esmail’s life, really want from him? And it becomes clear that Esmail has a secret he’s not sharing with anyone, and it’s not about that suicide.

The regular tonal shifts between the undercurrent of dread, a sensual, even romantic drama, and a socio-political tale of a person stuck between worlds, it’s all in play here and it all works.

It hinges on the complex performance Ardalan Esmaili gives in the lead, as well as his chemistry with Soho Rezanejad, and they’re both terrific. Whether you think less of Esmail by the film’s melancholy conclusion, or maybe end up more clear-eyed about the sacrifices people may be willing to make to secure a better future, the film’s a hard one to shake.