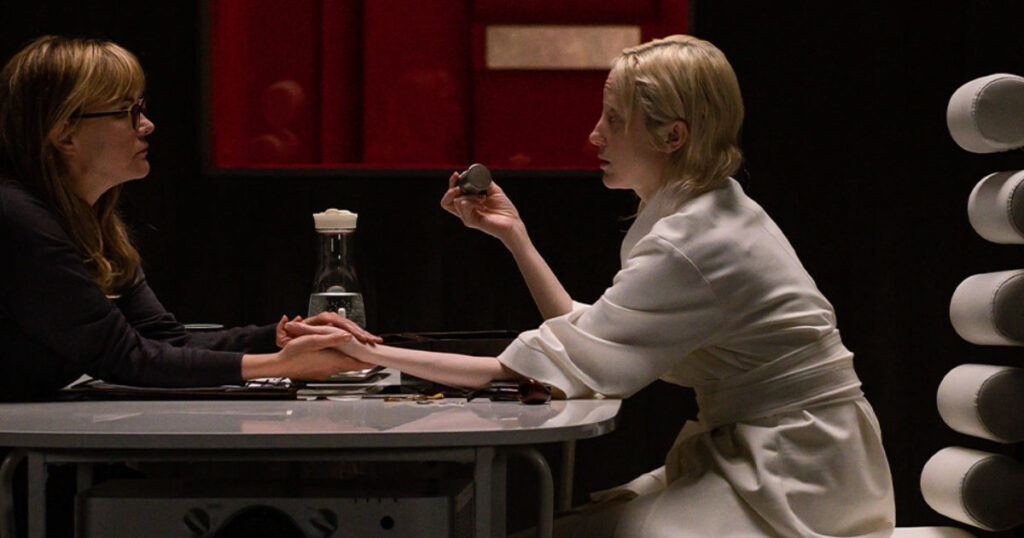 On Thursday night, May 20th, we get the celebration of film and TV segment the 9th annual Screen Awards. Others gongs were given out earlier in the week.

This is the Canadian version of the Oscars and the Emmys, but Covid times mean the show’s profile is even lower than it might be on your average year. I find it a little depressing how small a blip this show is on our cultural radar. I wouldn’t be surprised if you’d find more Canadians at the opening weekend of a Fast & Furious movie than have seen the total number of this year’s nominees. 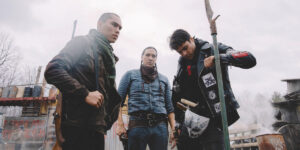 Unless something changes — in government incentives, regulations, or in our thirst for our own stories in this format — English Canada will continue to not be very interested in seeing its own feature films on the big screen. (The Quebec film industry pointedly excepted.) The surge and ubiquity in streaming, especially through the pandemic, may provide a boost in interest and visibility for some of these films, but it’s hard to tell as so few of the streaming numbers are released to the public.

Either way, plenty of good movies can be found amongst this year’s Canadian Screen Awards nominees. 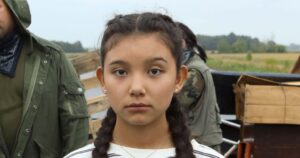 Consider Tracy Deer’s Beans. It’s a fascinating coming-of-age drama set during the Oka Crisis in 1990. It has yet to open beyond the film festival circuit, but it’s coming soon and it’s up for Best Motion Picture. 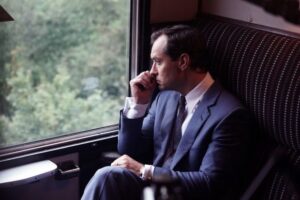 It’s competing with The Nest, which I also really liked. Good to see Brandon Cronenberg get a nod for the direction of Possessor, which for my money the best movie of 2020, and actors from Blood Quantum, French Exit, and homegrown Nova Scotia drama Bone Cage get some attention. Blood Quantum is also up for Best Original Screenplay, along with The Nest and The Kid Detective.

Many of the films in contention haven’t had much of a release, while others are available but you have to scour the streaming services or video on demand  to track them down. Of the ones unseen by me, I’m psyched to catch up with Funny Boy, Nadia Butterfly, Sugar Daddy, and a few of the others on the list. 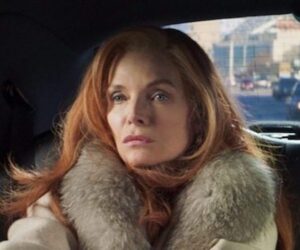 Give the nominees a look, and if it prompts you to seek them out for your cinematic enjoyment one of these locked down Nova Scotia evenings, or wherever you’re reading this, all the better.