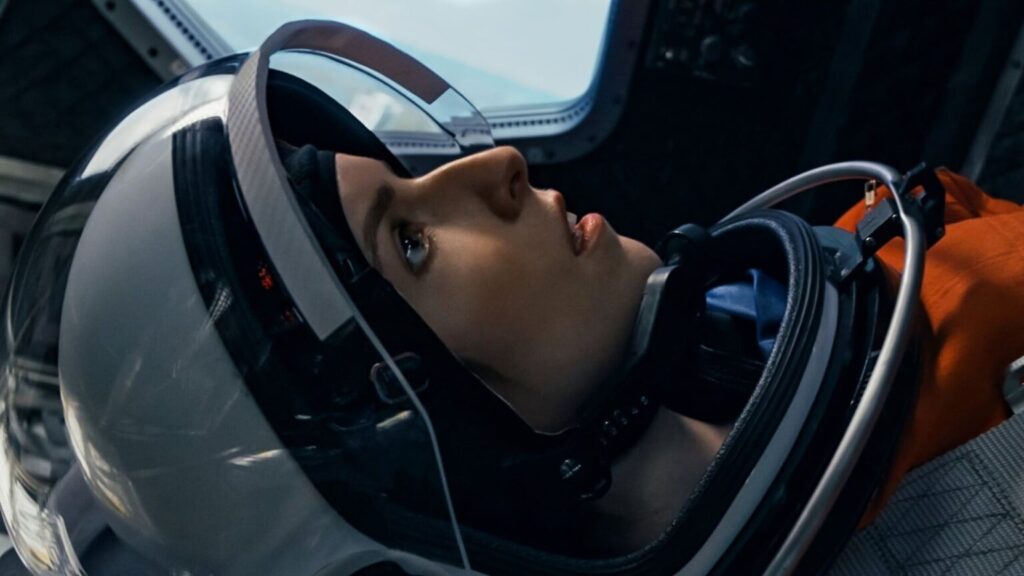 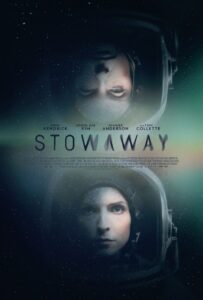 This unheralded and surprisingly suspenseful sci-fi drama arrived last week on streaming with a small, unlikely cast: Toni Colette, Anna Kendrick, Daniel Dae Kim, and Canadian Trailer Park Boys veteran Shamier Anderson. If the ship doesn’t hold together for the entirety of its mission, it’s still worth the G-forces.

It doesn’t start out that promisingly, though. We meet our cast in a standard interplanetary craft on the way to Mars scenario — the kind of thing we’ve seen done extraordinarily well by visual stylists as gifted as Nolan, Cuarón, and Scott. Penna’s only other feature was the wintry thriller Arctic — Stowaway shares with it some thematic concerns — but while the ship set is impressive, the visuals here are a little less awe-inspiring. 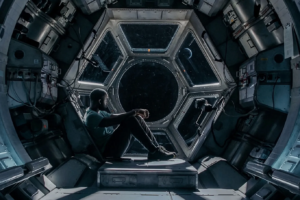 Once we get on the journey with a crew of three — Commander Marina Barnett (Colette), medical doctor Zoe Levenson (Kendrick), and biologist David Kim (Dae Kim) — a fourth is discovered: technician Michael Adams (Anderson). The particulars of his being on the ship are a bit implausible, but there he is. Anderson is a warm, friendly presence, and at first his being on the ship seems manageable, but it’s soon made clear the mission, and all of their lives, have been compromised. The picture does a good job of highlighting their isolation by never providing any other character details — once in space we don’t even hear the voices on the other end of the deep space phone calls. 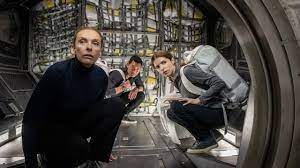 The thing about astronaut stories: the assumption is that these people are at the zenith of training, of human intelligence, and of achievement in their chosen specialties. The challenge for audiences is suspending your disbelief if they lose their shit or just make a bad decision — these movies can fall apart like a house of cards. 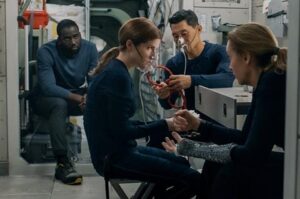 For the first two acts, the house stays up. The reality of their situation opens a yawning moral quandary, which puts each of the characters in a position where they hold the lives of the others in their hands. This is the best bit of the movie, when we all get to ask ourselves, “What would I do in this situation?” I was also asking, “Which way will the movie take it?” 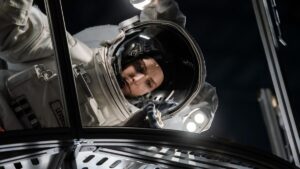 Unfortunately, it goes in a fairly rote direction with a few conventional plot developments prompting something we’ve seen done better in other films — fix the problem with a space-walk — and the suspense mostly folds. At this point, there’s no danger of a genuine antagonist emerging from amongst the crew, or further considerations of moral complexity in their situation, maybe offering an allegory of class or race in America. Sectors of rich narrative space remain unexplored.

If the needs of the many outweigh the needs of the few, or the one, as someone once said (in space), Stowaway becomes a hero’s story. That’s fine, but the clarity of that conclusion puts to bed the pleasure of character uncertainty when facing death on the clock, which for a few minutes in the middle of the film makes this thing really special.