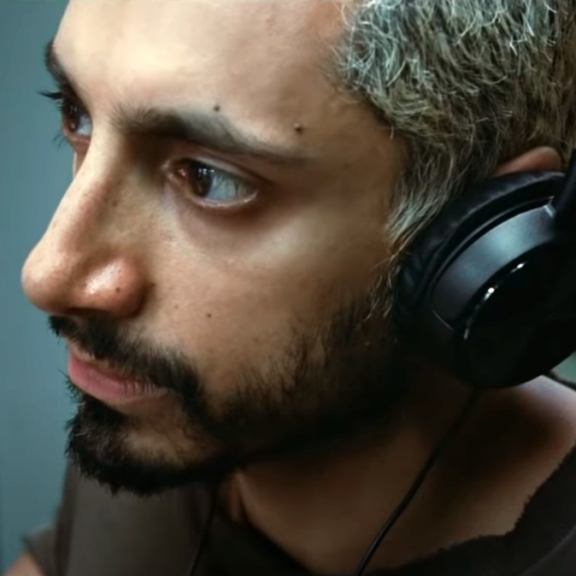 Back in the second week of February I reported that our regional multiplexes were reopening after a few months of health and safety-required closure. Another, brief spike in the infection numbers closed them again.

Here’s a heads-up on a few notable films for those who feel comfortable going back to seeing movies on the big screen. Following Monday’s announcement of the Academy Award nominees, a number of movies that have received Oscar love are playing. 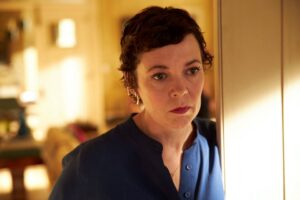 My most anticipated new feature opening on Friday, March 19, is The Father, a dementia drama starring Anthony Hopkins and Olivia Colman. It arrives with six Academy Award nominations, including two for the actors. I’ll be seeing it this weekend, so check back on FITI by early next week for my review.

Also opening in cinemas — though it’s been available on streaming services for some time — is Sound Of Metal, also an Oscar-nominated feature. I didn’t love it as much as some have, but there’s no doubting Riz Ahmed’s terrific performance, which deserves all the accolades coming to him.

Also still in cinemas are the Oscar-nominated Promising Young Woman, Judas and the Black Messiah and Minari, all well worth seeing (for different reasons) beyond the potential golden statuettes.

The Mauritanian, which earned Jodie Foster a Golden Globe, is also still playing. FWIW, I thought leading man Tahar Rahim deserved some love from the Academy for his role, if not Ms Foster.

Robin Wright’s directorial debut Land is still in cinemas, as is the Denzel Washington/Rami Malek thriller The Little Things, and the Tom Hanks western News Of The World.

Also opening is the basketball drama, Boogie. The big movie in cinemas this March Break week is likely the family- friendly live action/animation amalgam, Tom & Jerry. And, as per usual, there’s an interesting-looking collection of genre pictures from India and China, including The Priest, Endgame, and Shock Wave 2.

For screening locations and times, I find the Cineplex site is frequently user-unfriendly, so I use Cinema Clock to check the listings. You may wish to as well.