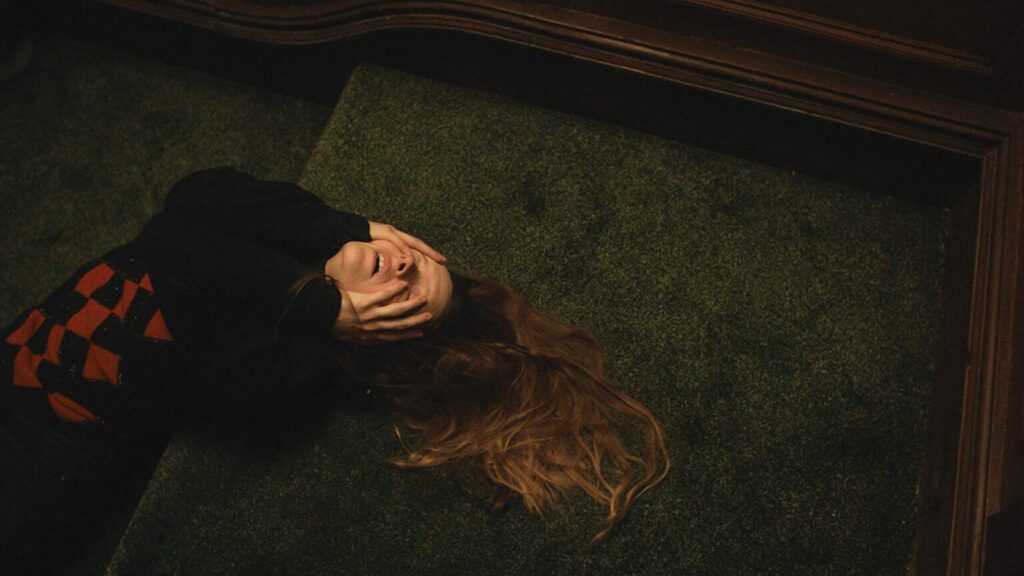 Written and Directed by Rose Glass | 84 min | Netflix, On Demand 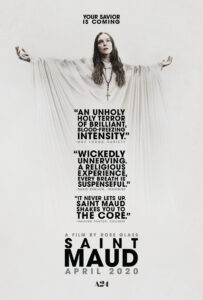 Rose Glass’ first feature is a stunner. It’s a psychological thriller flecked with bloody, body horror notes — a story told through the experience of a deeply unreliable narrator. 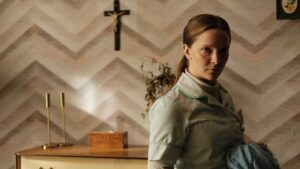 Maud (Morfydd Clark), as we learn, isn’t even her real name. She’s a home care nurse working for a private service in a small, seaside town in the UK. Her client, Amanda (Jennifer Ehle), is a former dancer living in a gothic pile up on the top of a hill. Maud is deeply God-fearing, but hasn’t entirely managed her own pride. She’s sure God has a path for her, but it hasn’t been clear — until now. She’s convinced that she’s been brought to Amanda to save her soul, to make her see God’s light before the cancer in Amanda’s spine takes her life. She knows she’s on the right track because she feels the Holy Spirit inside her, a channel to ecstasy. 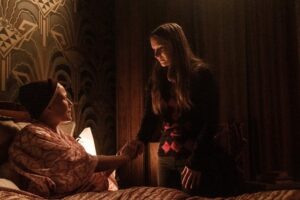 She’s a troubled woman, there can be little doubt, but the film refuses to play its hand as to whether Maud is a conduit to genuine supernatural vision or is the host to a growing psychosis. Glass does a great job of running parallel possibilities — the narrative keeps you guessing. 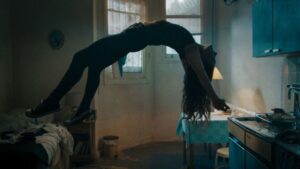 The real revelation here is Clark, who I knew mostly from her dual role in The Personal History of David Copperfield. Her Maud convinces and then some as someone who wants to do good, but is in the grip of a very specific influence. As she responds to these changes in her life, it becomes entirely unclear what she’s capable of. 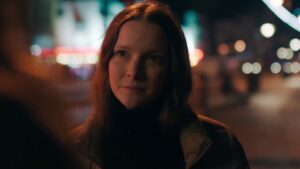 I’ve been increasingly dubious of films that sensationalize the experience of mental illness for a sake of thrills, or of horror, but the ambiguity here — whether Maud is experiencing visions or is in the grip of a psychotic break — doesn’t preclude compassion for her. Either way, the film gives its audience plenty of time to sit with her and see what she’s seeing. 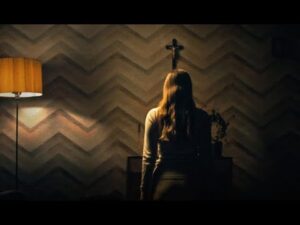 I’m not going to dwell too much on plot points. Instead, I’d encourage anyone watching to pay close attention to cigarettes, and what they might represent to Maud’s perception of the world. I expect Saint Maud will reward future rewatches to better understand its iconography.