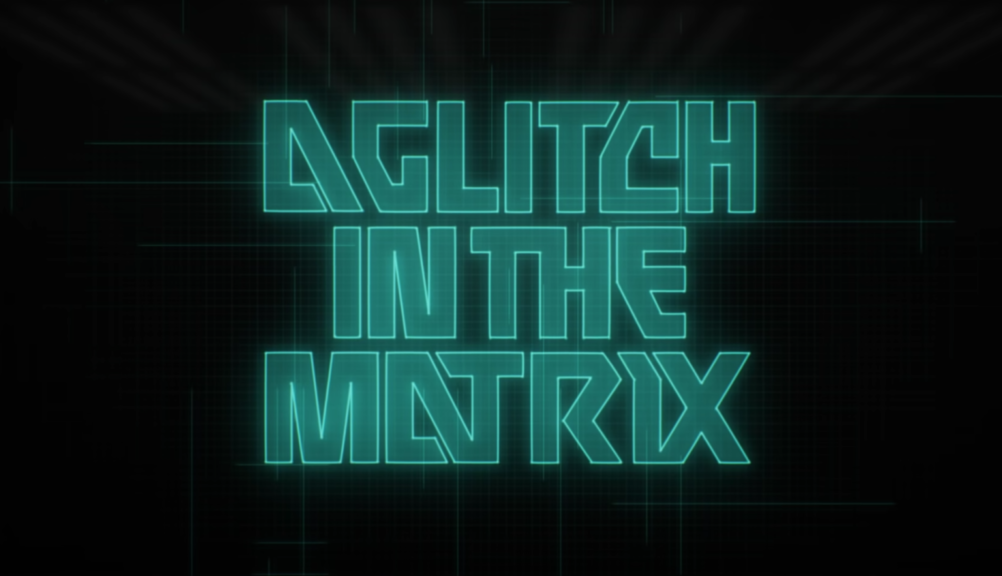 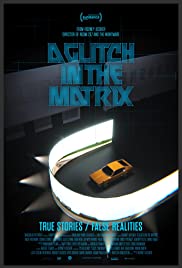 Hollywood has capitalized on the ideas of Philip K Dick, but we haven’t yet had a documentary (that I’ve seen, anyway) that does justice to his concepts of memory, identity, and humanity. This isn’t that doc, either. It takes us on a fascinating journey, but its relationship to the ideas it touches upon is similar to a diver and a springboard. The doc allows a lot of thinkers and dreamers to tell their personal stories, and nicely frames the idea of Simulation Theory — an attractive thought that we’re all living in a computer program, that reality is just a hyper-sophisticated video game — but it doesn’t spend a lot of time with the broader implications of a population of human beings who are convinced that life is an illusion, or that it’s all some kind of vast conspiracy. That’s a shame, given so many people in 2021 share that particular delusion. 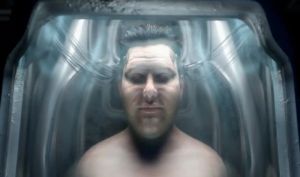 Ascher also directed Room 237,  which outlines all the wild theories about Stanley Kubrick’s The Shining. They’re all bonkers, but entertaining. These guys — and they’re all guys, and you’ve gotta figure,  white — have some thoughts that are *not* all bonkers. Some at least grasp that it’s a theory that’s very difficult to prove, but they do share a similar perspective, seemingly brought on by our wildly mediated world, too much time on computers, and maybe too little fresh air and exercise. 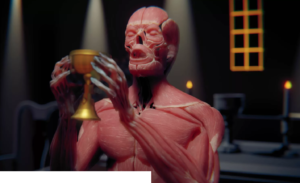 Now, I wouldn’t judge someone for not stepping away from their screens often enough — I mean, look at how I spend my time — but Ascher hides his interviewees’ faces with computer avatars.  It feels a little unfair. We should be able to see their eyes and faces to better understand and empathize with them, if at all possible. We do see Elon Musk’s eyes, but that’s not much help. 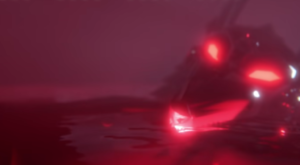 While I enjoyed the many film clips the doc utilizes to help express the ways movies have manipulated reality for the sake of better channelling some of these concepts — a lot less so the low-rez video game clips — one of the things that this film seems to actively avoid is the possibility that anyone who genuinely thinks we’re living in a simulation geared specifically for themselves is clinically narcissistic at best, pathologically disturbed, at worst. 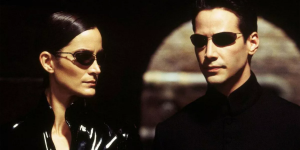 That is until we meet the one guy who, without a fraction of doubt, proved himself to be the latter. His name is Joshua Cooke. His story, if you don’t know it, goes some way to show the final result of all this largely male, largely white, failure to come to grips with reality: bloodshed.

Without that one guy, this would be a very narrow field, and as willfully deluded as its subjects. It’s still worth seeing — at least from a safe distance — before reading some Dick or watching Blade Runner, for a deeper understanding of some of the ideas it dips into. And there’s no doubt that A Glitch In The Matrix gets an extra kick because it has arrived at a time when we’re all so separated from each other.

You might even find a way to relate to these dudes. I say the Bears were always Berenstain.