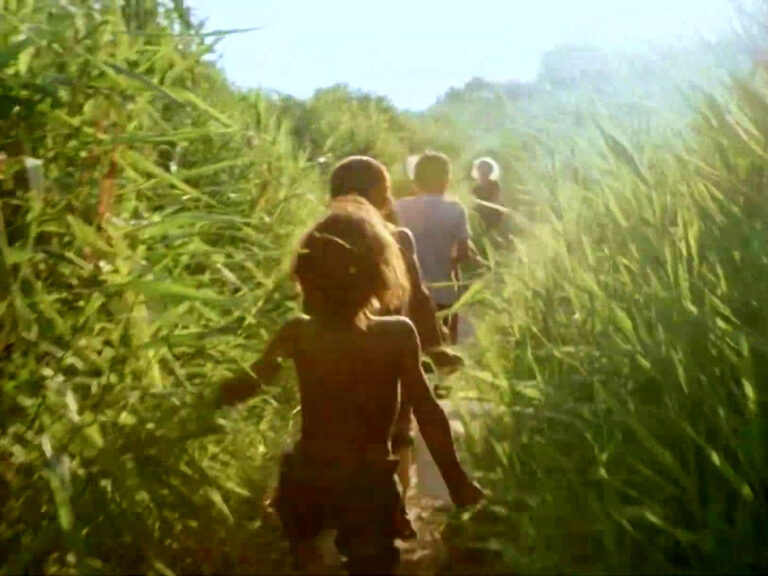 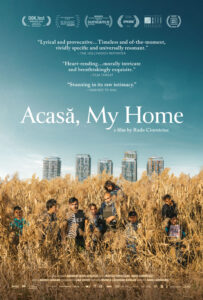 In the Romanian capital Bucharest is an urban wetlands — now protected — called Văcărești. That’s where this documentary starts, with the Enache family: Two adults and nine children who have been living in a large tent in the park for years. 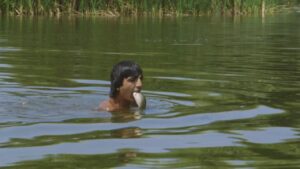 The filmmaker, Ciorniciuc, is embedded with the family to the point where they ignore his camera, both hand-held and drone. The kids run, swim, and fish for their supper, and keep company with dogs, cats, pigs, and birds. They don’t have much resembling structure — no school, no healthcare, and little safety — but they don’t seem unhappy with their lot. The eldest boy sells the fish he catches door to door in the city, accessible from the green space just over a concrete embankment. 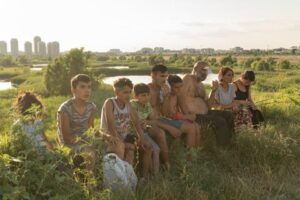 The father, Gica, who seems to be tolerated as a local personality, claims he hates civilization. He begrudgingly consults with local officials on park matters and thinks he’s the unofficial park warden who knows best for the health of the area. He resents it when cops on horseback ride in to get him to stop burning garbage.

The film explores themes of ecology, of societal responsibility to all its members, and, most of all, of parental responsibility to children. At times it isn’t an easy watch, and while the adults and eldest kids get to show some personality, the younger ones remain mostly interchangeable. More time getting to know them would’ve been welcome. 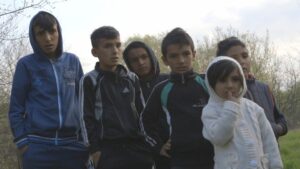 Ciorniciuc makes you feel for this family and their passion for their home, but you also know it can’t last. It made me think of Peter Weir’s adaptation of Paul Theroux’s novel, The Mosquito Coast. The dream of a better life escaping from civilization’s trappings rarely seems to work out. I was also reminded of The Wolfpack. Some suggested there was child abuse going on in that family — the doc tells a story of kids who weren’t allowed outside their New York apartment — but the same argument could be made here. 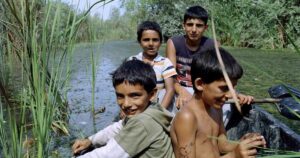 Here’s the thing: any adult who chooses to have a child in the 21st Century, let alone nine, and not bother to educate them can barely be called responsible. One of the girls is at least 10 years old and can’t count, and her older brother can’t write his name. 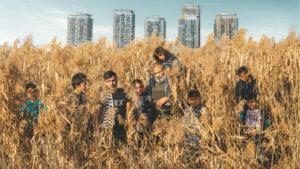 The filmmaker may not be casting much judgment. You get the sense he’s just bearing witness to the beauty and the tragedy, but as an audience member — who has to acknowledge his own privilege — I was appalled by the adults’ decision-making. These children have got to be better off now if only because they have a chance for a future away from their terrible parents. Hopefully they won’t make the same mistakes.