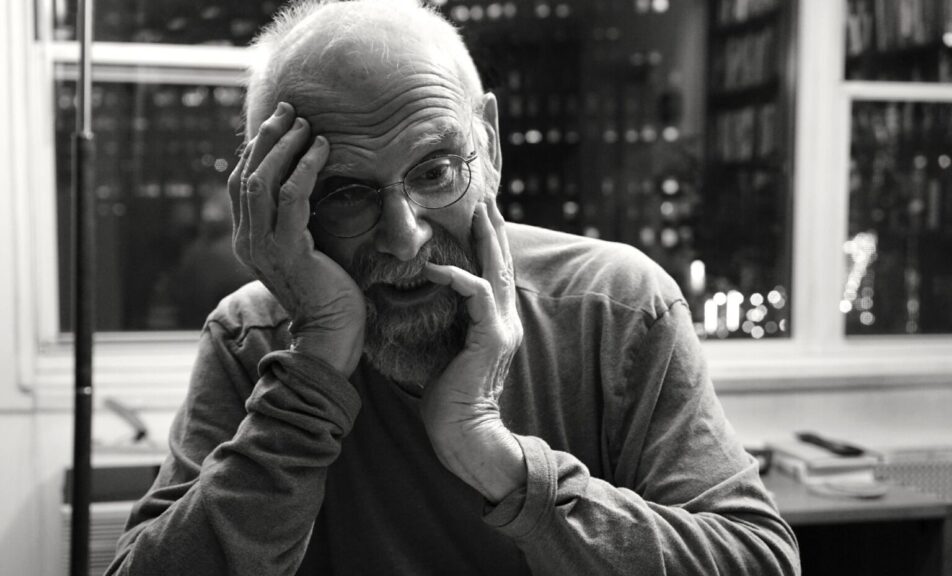 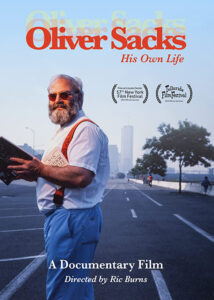 When an individual rises to the top of their field, writes a lot of books and even has a movie made from one of them, it’s hard to imagine it wasn’t somehow preordained. Wasn’t this renowned figure always there, fully formed? Their brilliance must have made it all obvious from early on, right?

What I liked so much about this warm and effective documentary about the much beloved neurologist Dr Oliver Wolf Sacks is how it reveals the many times it all went wrong in his life. It took an immense struggle to become who he was. In his ability to reveal the hidden and rich lives of his patients, he somehow shares himself. 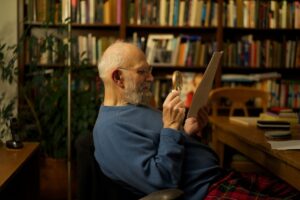 The film ends up being a portrait and a survey of his professional successes and many failures.

Awakenings, for example, was not well-read upon publication. It took a couple more books for him to be properly recognized by either his peers in the medical community or the public. And when he achieved that approbation, he was criticized for taking advantage of the patients whose cases he described. Temple Grandin has a thing or two to say in response to that.

Sacks’ narration is nicely balanced with the first-hand accounts of his fascinating friends, colleagues, and admirers, and throughout we get a gently loving sense of what he was able to accomplish in the 82 years before his death in 2015. You may have read his work, but I’d be willing to bet parts of this story will be fresh. 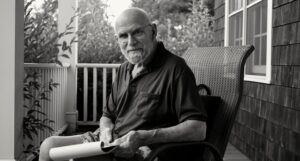 The film reveals a healer who learned about people through a surfeit of empathy — generated from immense pain, confusion, and illness early in his life. All of that served him well when later as he developed an extraordinary curiosity about people. Maybe it was always there, but the obstacles in his life wound up channeling, or emphasizing, that gift: His relationship with his brother who suffered from schizophrenia, the mother who berated him for his homosexuality, his own journey with atypical neurology, it’s all here. Did you know he was a champion weightlifter? A passionate motorcycle rider? That he was celibate for 35 years?  That he went to Norway and lost a fight with a bull?

Wait until he reveals his unlikely but extraordinary use for jello.