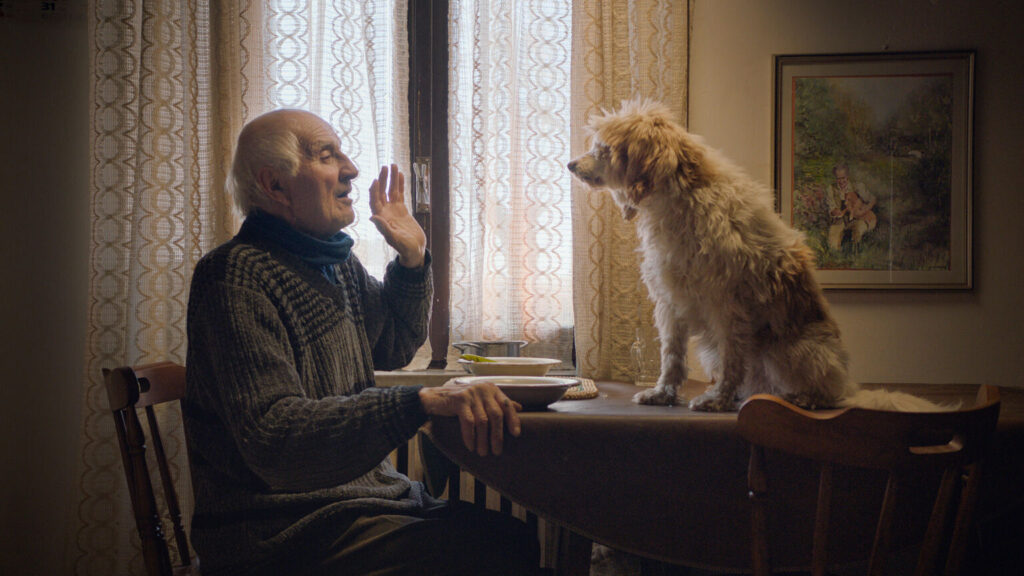 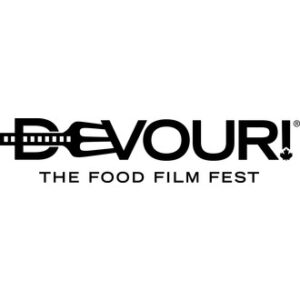 The annual food and film festival Devour is back in Wolfville this week — it’s been running since Monday, the opening gala was Thursday night, and events will continue until Sunday — and this year they’ve managed a hybrid festival, providing a series on in-person events as well as an online program of screenings. It’s the 10th year, but the mixed nature of the program inspired its organizers to call it Devour 9.5.

Typically, the festival is packed with workshops, cooking classes, and other food-related happenings. While I’m much more of a filmy than a foodie, I had a gander at the festival’s screening program, and found a bunch of intriguing short film programs and documentaries, all somehow connected with the theme of food. 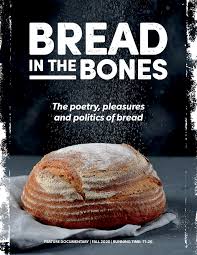 One of the films showing on Friday at 5pm (in person at the Al Whittle Theatre, and online as well) is Darrell Varga’s documentary Bread In The Bones, which works as a scholarly history of bread and international baking culture, as well as a welcome travelogue for those of us stuck in one place — as so many of us have been in 2020. I saw as part of the FIN Atlantic Film Festival in September, and recommend it to bread lovers everywhere. 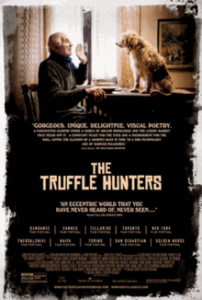 Another screening that looks especially interesting at Devour this year is its Closing Night Gala on Sunday (also in person and online) called The Truffle Hunters, a look at the culture and community of people who source truffles in Italy.

If you’re interested in checking out the rest of the Devour program over the coming days, to visit Wolfville in person or to enjoy virtually, go here for the schedule.