Following a late summer hiatus, Stephen Cooke and I have returned to the remote computer crucible to talk about movies. The forthcoming episode, expected Tuesday, will be about Tenet and the films of Christopher Nolan. Coming up next, around September 22,  will be a chat about recent and upcoming film festivals. 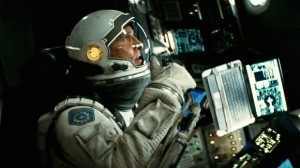 I want to say a big thank-you to my co-host, and to those who produce the podcast, Village Sound, as well as CKDU in Halifax for airing the show every second Tuesday. I’ve been spending the past month looking back at all I’ve done with this blog leading up to its 10th Anniversary, which is more or less this week, and I can’t move into the new decade without a nod to Stephen and the good times we’ve had with LENS ME YOUR EARS over the past five years.

(I’ve also got another podcast, FLAW IN THE IRIS: THE FILM PODCAST, but it’s gone dormant through the pandemic. It’ll be back! Many thanks to everyone who’s agreed to be part of that little diversion, too. )

A few months back I did a post looking back on the first 99 episodes of LENS ME YOUR EARS.  We’ve kept on making them since then:

On our big 100th episode we talked about our favourite in-person cinema experiences.

For 101, we discussed the work of American indie auteur Lynn Shelton, who sadly passed away not long ago at far too young an age. 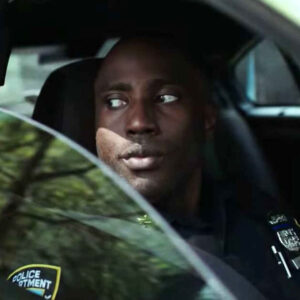 On episode 102 we took a deep dive into African American cinema, specifically films available to stream, and celebrated the Black Lives Matter movement. On episode 103 we returned to Roger Ebert’s list of Great Movies to discuss The Grapes of Wrath, Three Women, and The 25th Hour. 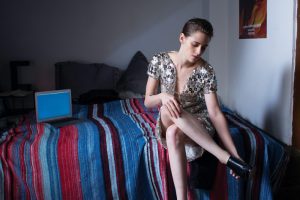 For 104, we watched a swath of movies directed by the great French filmmaker Olivier Assayas. And for episode 105, we remembered Ennio Morricone, Ian Holm, and Carl Reiner, with a brief nod as well to John Saxon.

I hope you’ll keep listening if you’re a regular, and check us out if you’re not. Either way, thank you for the attention. You can check LENS ME YOUR EARS out on Spotify, on Apple Podcasts, on Stitcher, and Anchor.