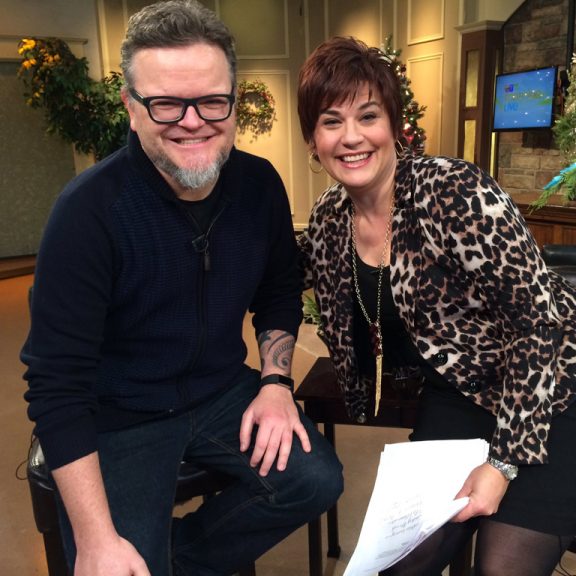 As Flaw In The Iris arrives at its 10th year, I’m celebrating the milestone by going back to pluck posts and moments from the past that still resonate. 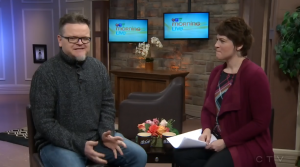 One of the best things I’ve been able to do as a film writer (and broadcaster and podcaster) in Halifax is appear semi-regularly on CTV Morning Live. It was Heidi Petracek who first invited me to be on the show, and I give full credit to her for making it a good time — she has an effervescence that really works for morning television, while I’ve always been a night person, and thus struggle to get my brain in gear at all in the AM. Even while I frequently felt like I was barely conscious, she always made it fun.

Here’s an appearance with Heidi on CTV in January 2015, offering a selection of my favourite films from the year previous. I was actually reasonably coherent this time, which is why I’m choosing to highlight this clip. 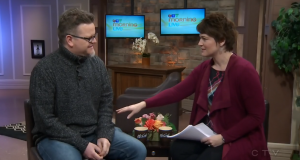 Though Heidi is now an afternoon reporter, I’m still on CTV offering my thoughts on movies on a weekly basis — more previews of feature films in cinema and on streaming services — with Katie Kelly. You can check that out on CTV Atlantic on Thursday afternoon and Friday mornings, and they’ll occasionally link to these appearances on Twitter.