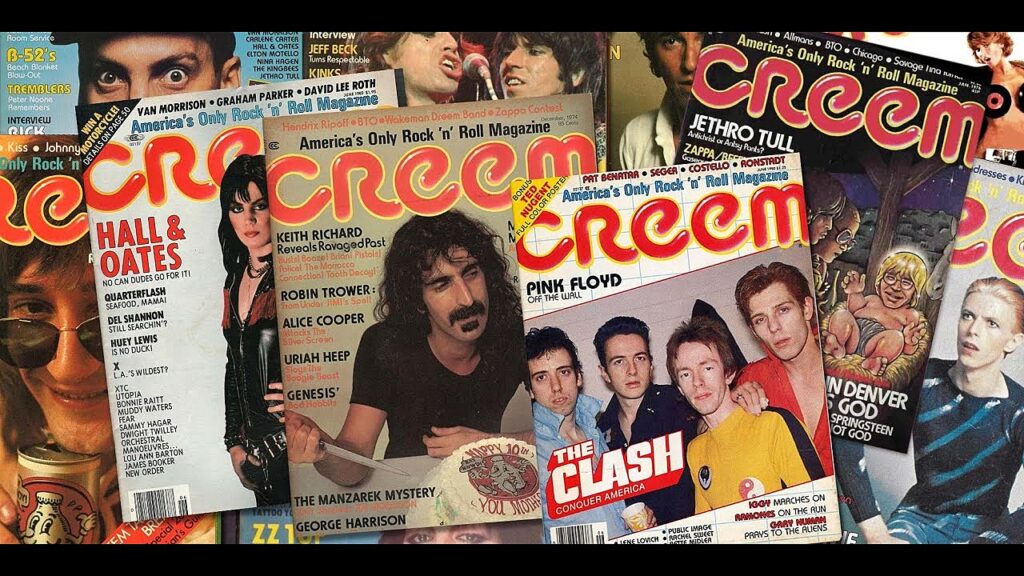 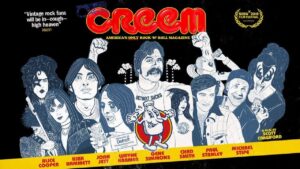 Creem arrived a year after Rolling Stone, and immediately set itself up as a big “fuck you” to the more well-known rock mag. Everything about the publication was counter-culture and/or proto-punk, from its misfit writers and editors to the fact it was published out of Detroit rather than New York or Los Angeles. 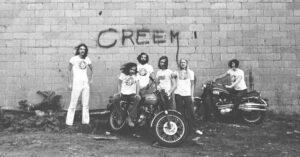 This documentary digs back into the archives, offering a lot of “I was there” recollections of editorial veterans, and more than a few musicians — like Peter Wolf, Lenny Kaye, Ted Nugent, Michael Stipe, Chad Smith, Joan Jett, Kirk Hammett, and Jeff Ament. We also get a lot of great stock footage and photography as testament to the cultural currency of the mag, the changes it went through when it left Detroit, and when contrarian music writer Lester Bangs joined the staff — his conflict with publisher, Barry Kramer, was legendary. 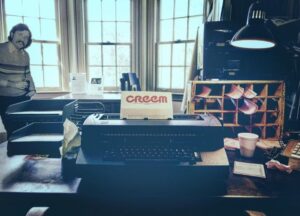 Thanks to the contribution of former Creem writer Uhelszki, the documentary doesn’t bother to soft-pedal the sexism and homophobia of the rock scene at the time, either. A lot of damaging shit was excused in the name of boys-will-be-boys irreverence, and the film is particularly up front about that. 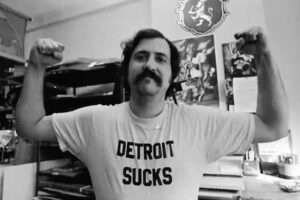 In a lot fewer than 90 minutes the doc comes and goes in a flash, but it does well to convey the emotion and loss around the death of the magazine’s key founding creatives and what they were able to accomplish in their short lives. What I liked most about the film is it manages to capture some the spirit of the post-’60s American grit and cynicism, a time when these writers and editors served an especially perverse but joyous master: rock ‘n’ roll.