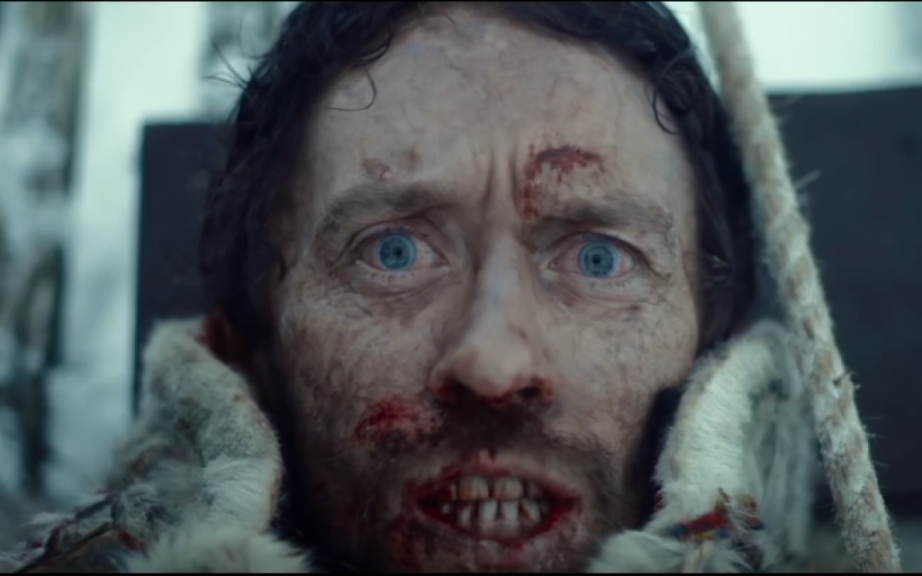 Directed by Harald Zwart | Written by Petter Skavlan, from the book by Tore Haug and Astrid Karlsen Scott | 135 min | Netflix 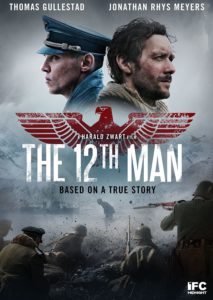 Based on the true story of a Norwegian military mission that went horribly wrong in 1943 — 12 saboteurs sailed from Shetland to occupied Norway to destroy strategic Nazi targets. Eleven were killed or captured upon arrival, and one, Jan Baalsrud (Thomas Gullestad) was shot escaping, but through a superhuman feat of endurance managed to find his way across the country to Sweden while being hunted by the Nazis. They were led by obsessed Gestapo agent, Kurt Stage (Jonathan Rhys Meyers, acting in German). 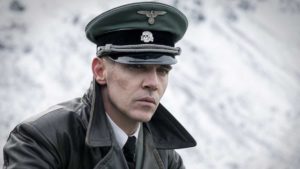 I was reminded of The Revenant, and how the film was marketed on the real-life pain and suffering of the cast somewhere in the wilds of Alberta. Well, they’ve got nothing on this ensemble. This is full-on winter in Norway, with actors swimming in the icy fjords and wandering through knee-high snow. It’s also an impressively shot movie, utilizing the mountainous landscape at its most stark and beautiful, at one point moving through a full-on reindeer herd. 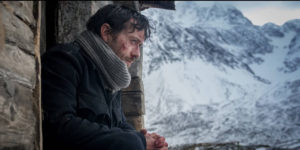 This also isn’t a film that dials back on the physical shocks. While the storytelling is fairly conventional, even old-fashioned, it doesn’t skimp on gangrenous limbs or peeled-back fingernails. 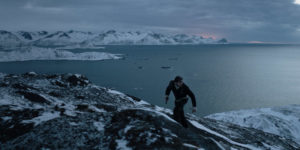 About those conventions: The 12th Man takes a while to get going. In the first act it doesn’t bother to establish more than the very basics of character hanging on a plot just simple enough to get locked in before we start caring for anyone. There’s also a flashback late in the running that’s awkwardly placed and executed. 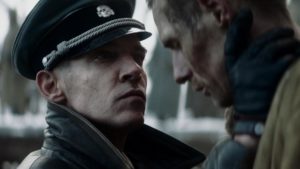 But I didn’t know this story in advance of the film, and were I a Norwegian I expect it would evoke genuine patriotic pride. The way the people along the way help get this soldier where he needs to go brings real feeling by the end, reversing that emotional austerity from the early going and bringing spirit to bear.