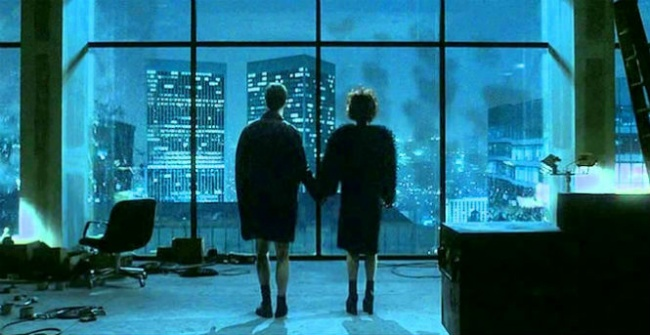 On Monday, Cineplex announced it’s closing its 165 cinemas across the country. They’ll remain shuttered until at least April 2.

Our continued Response to COVID-19. pic.twitter.com/WvqAAm1EVh

On the same day. NBCUniversal, one of the United States’ biggest entertainment companies, announced it is breaking the theatrical window and will release Universal Pictures films currently screening in cinemas around North America — including The Invisible Man, The Hunt, and Emma . 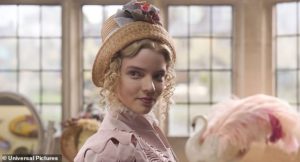 The suggested price on the various on-demand services will be about $20 American dollars. I haven’t yet heard what it will be in Canada, but with the current exchange rate, that’s about $28 Canadian — twice the price of an average ticket to the movies. If there are two or more of you at home, that works.

This feels like a dark day for cinema exhibitors. 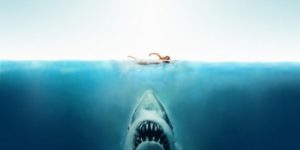 If this pandemic lasts for weeks, or months, there’s every chance movie lovers could get used to watching new releases in the comfort of their own home and decide they can live without the multiplex. The idea of congregating in close quarters could go out of style. It could be a culture changer and a business killer.

Or maybe after weeks or months at home people will be thrilled to go back to the big screen. But we won’t know for sure until we get through the coming days.

Now that the choice to go to the movies has been taken away from us, what are our options?

As mentioned, movies now in cinemas and some opening in the weeks to come —including an animated picture called Trolls World Tour — will start showing up on demand as soon as Friday, March 20.  Services like iTunes have a fairly deep catalogue of feature films, many to rent for around $5 for 48 hours. 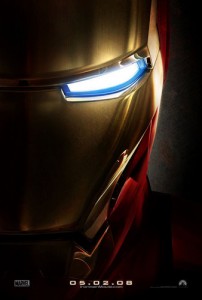 Oh, and there’s Disney +, of course, which for families I could see might be an essential, what with all the Star Wars, Marvel, Pixar, and other animated family friendly offerings. 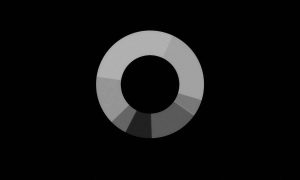 If you’re a movie lover with sophisticated taste, please consider The Criterion Channel. The people at Vulture have offered a fine list of films you can watch there.

And don’t forget, even while the local libraries are closed, there’s Hoopla, a service by which you can borrow movies with your library card online and watch them for free!

Please drop by FLAW IN THE IRIS regularly and I’ll share with you all my thoughts on the films I’m watching here at home.