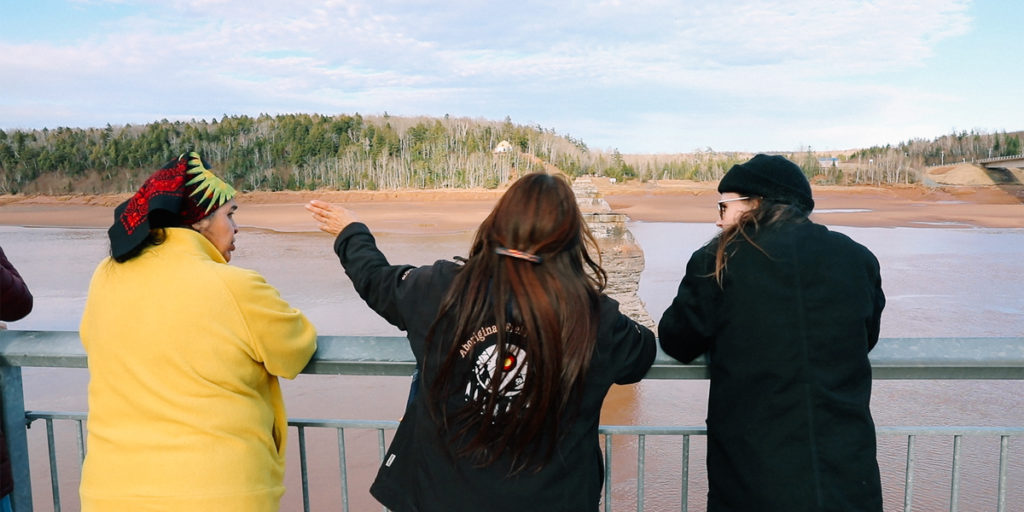 The festival is crammed full of feature films, shorts, documentaries, and panel discussions at the Halifax Central Library on Saturday.

Highlights of the program include opening feature Sprinter, the Jamaican drama directed by Storm Saulter and produced by Jada Pinkett Smith, with a Usain Bolt cameo, I understand. 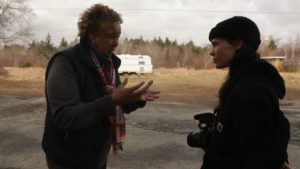 Ellen Page and Ian Daniel’s There’s Something In The Water, about environmental racism in Nova Scotia, has two screenings on Saturday, and I’ve also heard the closing night film, a documentary from Brazil called Restless, is very much worth seeing.

Carbon Arc Cinema is screening one of the Best International Film nominees from this year’s Academy Awards, a Polish drama called Corpus Christi, about an ex-con who becomes a minister in a rural parish. Tickets for the first screening at 6:30pm have sold out, but tickets for the 9pm screening are still available at the time of this writing. Reliable Toronto film critic Norm Wilner at Now Magazine really loved this movie, so maybe you will, too. 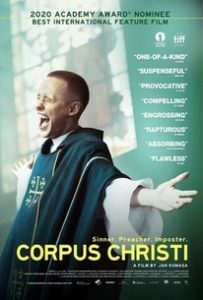 Stephen Cooke and I got back into the studio last weekend and recorded our film podcast. This time the conversation was about a Criterion Collection box set that we’d both been excited about digging in to: Lost and Found in America: The BBS Story. which includes Jack Nicholson films like Easy Rider, Five Easy Pieces, and The King of Marvin Gardens 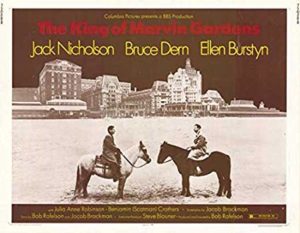 If you’d like to listen to that discussion, here’s where you can find it and the other dozens of episodes of LENS ME YOUR EARS.

If all that wasn’t enough, there are a few good movies in cinemas right now, which is saying something for the end of February. Opening films include Portrait Of A Lady On Fire and Disappearance At Clifton Hill. Also opening is Australian filmmaker Leigh Whannell’s The Invisible Man. The reviews are good, which is exciting—I really enjoyed his last feature, Upgrade. 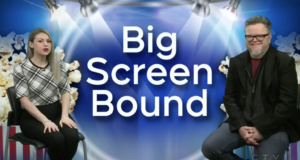 Regular watchers of CTV may have noticed I’ve been showing up a lot lately. Katie Kelly has been kindly inviting me on weekly to offer a brief preview — and occasional review — of new movies opening in town. You can find my appearances (going back to the Heidi Petracek years) over here.

I hope you enjoy all the film-related fun you may get up to this weekend! See you at the movies.