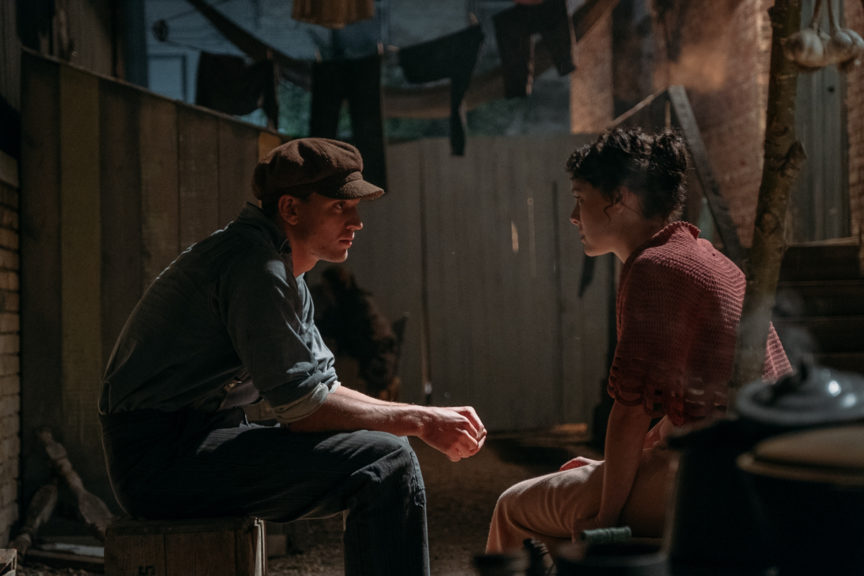 Directed by Robert Adetuyi | Written by Rick Chafe and Danny Schur, based on the musical Strike! | 109 min 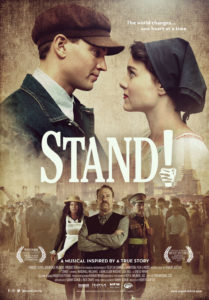 This is an unusual picture to make it on to Halifax screens, a fully fledged Canadian musical out of Manitoba celebrating the 1919 Winnipeg general strike. While the concept is unique and welcome—we could use more Canadian stories on the big screen—this production is deeply hamstrung by its budget and a painfully hokey script, with songs that are just OK. Given the way Canadian history is usually served up to us, it also can’t help feel a little like a feature length Heritage Minute with, you know, singing. 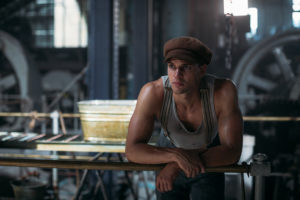 Stefan Sokolowski (Marshall Williams, looking great in a torn undershirt) is an underpaid and frustrated immigrant factory worker who lives with his father, Mike (Gregg Henry). Stefan meets his neighbour, Jewish activist Rebecca Almazoff (Laura Wiggins), and they compose a letter to the newspaper excoriating the conditions for the working class, who here include strike organizer Helen Armstrong (Hayley Sales, a highlight), an African American cook (Lisa Bell, who you’ll wish had a bigger role to play), and a Metis veteran (Gabriel Daniels). all of whom get involved in the uprising. The evil politicians and newspaper magnates chew on cigars and adjust the laws to crush the strike while Stefan and Rebecca struggle with falling in love, manage their culture clashes and disapproving families, and occasionally break into song (conveniently losing their accents when they do). 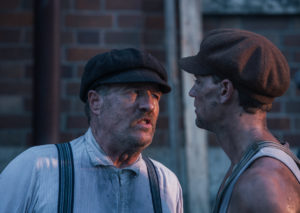 You gotta admire the ambition on display here: how do you represent 30,000 workers on strike when you’ve got 20 people with signs? Lots of close-ups and smoke help. The sets and locations are well-lit and shiny, the performances broad and theatrical, like the actors stepped right off the stage, chewing on  their stodgy dialogue: “If you touch my sister, I’ll kill you!”  and “How can I expect to change the world if I can’t even change myself?” 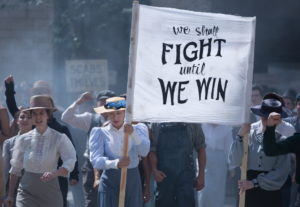 You can see the heart on display, which works best when the musical numbers are focussed on bringing the actual historical events to life. Having seen 2b Theatre’s Old Stock recently, which turned a 110-year-old Canadian immigrant experience into a powerful, relevant, and frequently hilarious love story,  Stand! feels like a staid throwback in comparison.