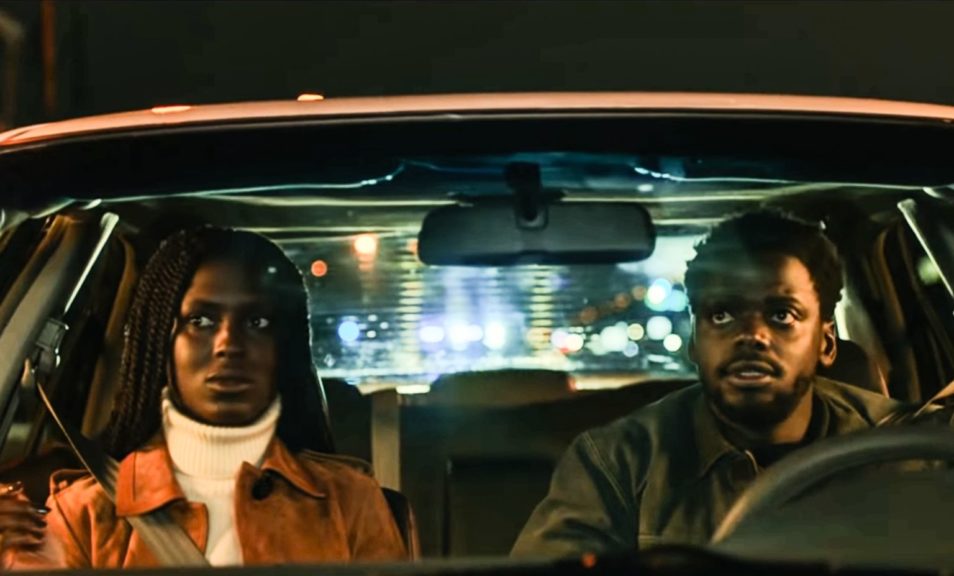 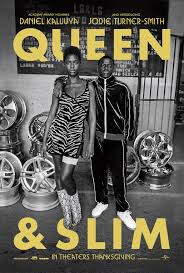 A first feature by a longtime music video director—her credits include collaborations with Rihanna and Beyoncé— with noted TV writer/actor Lena Waithe and A Million Little Pieces author James Frey, tells the story of two African Americans on the run. It’s got a pleasantly loping, unhurried narrative, as indebted to Thelma and Louise as it is to films by Bob Rafelson and other masters of 1970s cinema, viewed through the prism of black American experience without being too heavy-handed or prescriptive.

British actor Daniel Kaluuya of Get Out fame nails an Ohio accent as the male lead—both characters remain unnamed until the coda, and the presumed nicknames of the title are never spoken. He’s on a date with Jodie Turner-Smith’s character when they’re stopped by an aggressive cop. The incident spirals out of control, and soon the couple are fugitives, heading by road down south to New Orleans and an uncertain future. 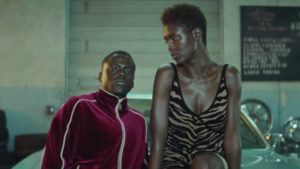 The first thing to know, really, is that Kaluuya and Turner-Smith have all the chemistry in the world, and are gorgeous to look at. When the camera is on them together, they’re electric.

Then there’s the story: someone jokes they’re the black Bonnie and Clyde, and that’s not a bad call, with a colourful supporting cast—including Indya Moore, Bokeem Woodbine, Sturgill Simpson, Chloë Sevigny, and Flea—appearing at regular intervals to help or hinder their escape. The film is character-driven, no pun intended, with an undercurrent of humour regularly rising to make everyone feel more human, even in urgent circumstances.

Matsoukas wraps it all in a pulsing, modern soundtrack and gorgeous cinematography in the many Louisiana locations, while making it about the importance of community and how family can be a boon or a disappointment. Mostly it seems to be saying being black in America can be like being an outlaw, that rules don’t apply to you when your life and liberty can be taken away at any moment by a white person with a badge and a gun. 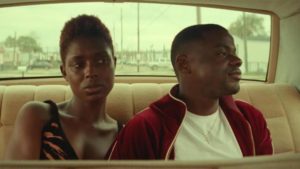 That said, Queen & Slim doesn’t look too closely at the world beyond their journey, so the presumption they would instantly become folk heroes isn’t entirely supported. The heaviest lifting the film asks audiences to do is believe that Turner-Smith’s character, a successful lawyer, would suggest that following the altercation with the police officer they both should run. The wisdom of that decision becomes more questionable later on when she talks about her earliest case, and what she had to do to get her wings as a legal eagle. Instantly throwing away her hard-earned life to pair up with someone she barely knows, the picture doesn’t entirely justify her decision-making. 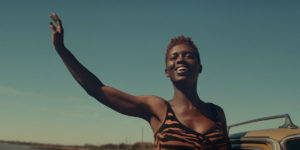 But these are minor detours in what’s otherwise an enjoyable and thoughtful ride, showcasing strong performances in a sexy-romance-on-the-highway picture, that much more impressive given it arrives from a first-time filmmaker.