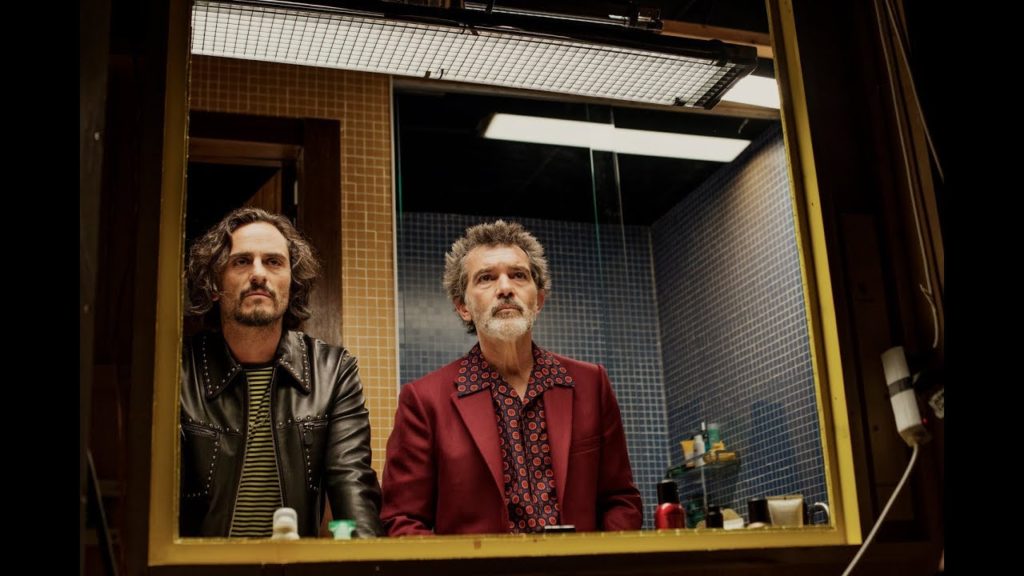 This film was expected to screen on Friday, November 8 at Halifax’s independent screening series, Carbon Arc—two screenings with tickets sold for both. Without warning, it was pulled by the distributor, Mongrel Media, earlier this week and given to Cineplex. Carbon Arc has replaced it with an award-winning documentary about Syria, The Cave, Please go here for more information and tickets for that screening. 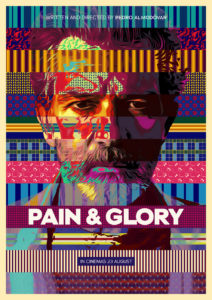 Written and Directed by Pedro Almodóvar | 113 min | Crave Plus

Buoyed by the unmistakable tang of autobiography, Spanish auteur Almodóvar delivers a real charmer of a film, one that taps into all that people have come to love about his work: A deep well of feeling for community, family, and friendship, a playful irreverence, and a reminder that the past is never very far away.

Almodóvar’s longtime collaborator Antonio Banderas, himself a wily master, stands in for the filmmaker as Salvador Mallo. Thirty years ago he made a beloved feature that the local cinematheque is reviving, but since then Salvador has been at odds with his lead actor, Alberto Crespo (Asier Etxeandia)—apparently reflective of a falling out Almodóvar and Banderas once had.

Mallo has come around, and is now looking to make peace with his old friend. Crespo is open to it, but he’s also a habitual heroin user, which has diminished his ability to work. With Mallo also suffering from a variety of physical ills—delightfully illustrated in a swirling visual display—he’s looking to self-medicate with his old buddy. 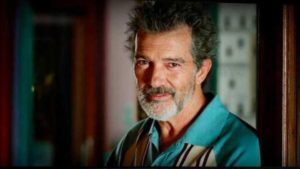 The film’s at its best when it’s the two of them “chasing the dragon,” reconnecting after so many years—these middle-aged guys reigniting their creativity together (while doing drugs) is moving and frequently hilarious. It’s no endorsement, but it reminds us that the self-destructive behaviour typically associated with youth doesn’t kill everyone, and can survive into so-called maturity.

Almodóvar frequently employs a gorgeous colour palette in his films, and though Pain & Glory is no different, there were times I wished he’d vary his medium shot/close-up combo and choose a wider lens to give us a better sense of location.  The film has a woozy progression with frequent flashbacks to Mallo’s itinerant childhood with his mother (Penélope Cruz), that explores his early, burgeoning sexuality. Some of that is less interesting than what’s happening in the present day, but it’s rooted in the present by Banderas’ terrific, emotive work, some of the best I’ve seen from him in years. 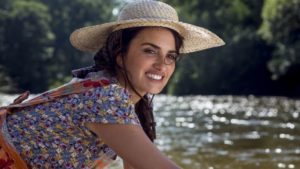 Mallo is an artist at a distance from his fiery youth and original inspiration. He’s not even sure if he has anything left to say. By tying up the loose threads of his past, he can find a path forward. This is a warm, welcome film, nicely balancing melancholy with sunshine. It offers a balm as we move into November’s darkness.