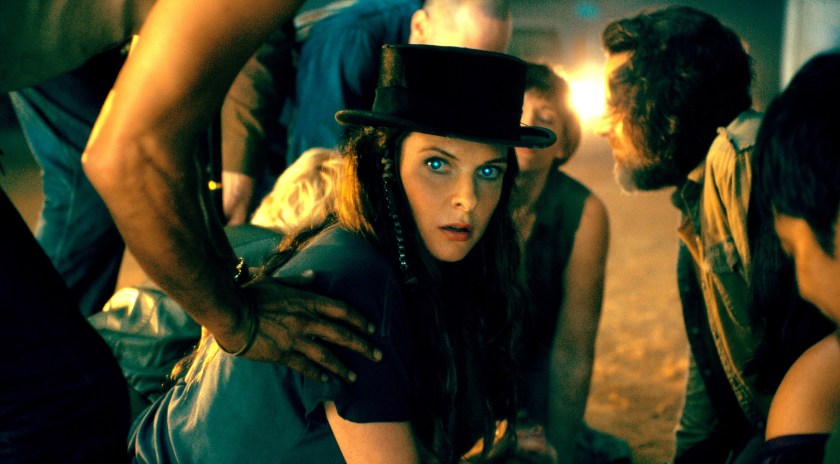 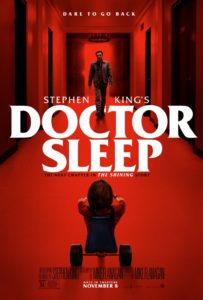 I don’t envy anyone who tackles a sequel to a classic movie, and writer-director-editor Flanagan, who adapted another Stephen King book in Gerald’s Game, goes all in with this picture, connecting it at multiple points to Stanley Kubrick’s The Shining, and, to a lesser degree, the book it sprung from. If it’s not a spot on the original film, it’s a reasonable effort to extend the story and provide some sort of redemption for its key character. 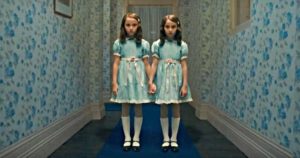 That character is the little boy, Danny, who has psychic powers, who becomes Dan Torrence (Ewan McGregor). We go right back to 1980 and scenes from the original film recreated, with new scenes fleshed out between young Danny Torrance (Roger Dale Floyd) and his mother, Wendy (Alex Essoe, who has Shelley Duvall’s voice down pat). Danny found a way to get all the spirits in the Overlook Hotel to stop bothering him, though by the time he’s in his 40s he’s inherited his father’s alcoholism and fear. He finds a friend (Cliff Curtis) and a job at a hospice in a small New England town, where he uses his powers to ease the tenants from this mortal coil when it’s their time, and becomes known as Doctor Sleep. 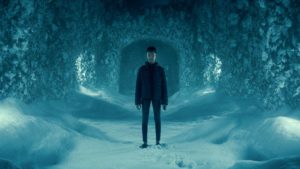 Meanwhile, a group of nasty psychic vampires—led by an Rosie the Hat (a none-more-magnetic Rebecca Ferguson)—feed on people like Dan, people who have special gifts. (Keep your eyes open for Jacob Tremblay as one of their victims, and the original Danny [Lloyd] who appears in a cameo.) They take an interest in a teen named Abra Stone (Kyliegh Curran), who shines like nobody’s business. This existential threat unites Abra and Dan and reconnects Dan with the unresolved parts of his past, including his father’s restless spirit, here played by ET’s Henry Thomas, taking over from Jack Nicholson. Thomas is an interesting casting choice, given his past as a child actor in the early 1980s. We also spend a lot of time with the bad guys—the filmmakers think they’re more interesting than they actually are, and a solid 20 percent of the running time could’ve been cut from their activities and maybe made for a better movie. 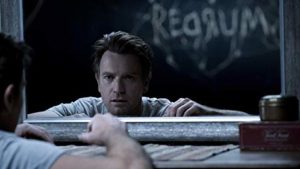 The parts of Doctor Sleep that work best are the moments where Dan is fighting with his own demons and trying to find a purpose for his gift, completely separate from the ghosts of his past. Those moments channel more successfully the melancholy of another wintry King property, The Dead Zone, brought to cinema so memorably by David Cronenberg, though McGregor never conveys suffering quite as compellingly as Christopher Walken did, and Flanagan is no Cronenberg. 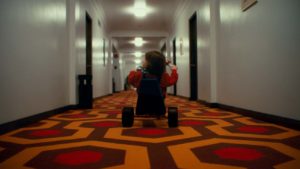 He’s no Kubrick, either, despite his ability to impressively mimic the master’s camera movements and sound editing. But then, who is?  Doctor Sleep has some comforting things to say about life after death and what makes life worth living—making explicit some of the lingering tendrils of hope left at the end of The Shining—but this sequel never gets to the ice-cold horror that Kubrick was able to achieve, instead being satisfied with a more conventional thriller structure and tone. 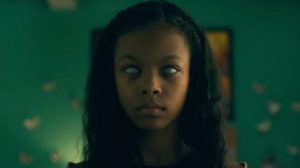 There are things here to enjoy for those who feel ready for a trip back to the world of The Shining, but in its clanging, boiler-room heart, Doctor Sleep could still be confused with fan fiction. In the catalogue of late-arriving sequels to 1980s classics, it’s nowhere near the stand-alone achievements of Mad Max: Fury Road or Blade Runner 2049, but it also doesn’t feel like a cash-in—it lies in some liminal space between. A decade from now, cineastes will still be dissecting the unearthly power of The Shining, while Doctor Sleep will be a curious, if entertaining, footnote. 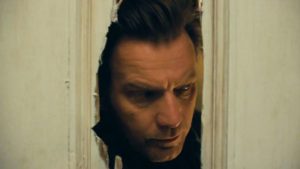