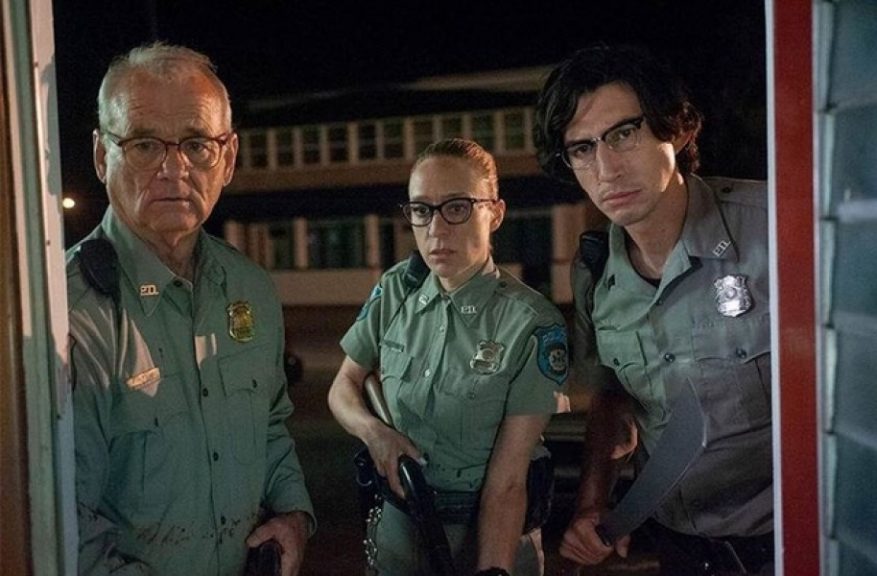 Written and Directed by Jim Jarmusch | 104 min | Netflix, On Demand 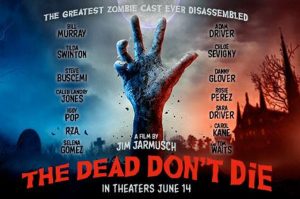 Even the forever cool and laid-back Jim Jarmusch—whose previous work includes Down By Law, Night On Earth, Dead Man, Only Lovers Left Alive, and Paterson—gets angry. You can feel him seething, and maybe even just a bit of his bitterness in the aftertaste of this film, this pointedly languid, frequently hilarious zombie movie.

Centreville, USA, is a small town big enough to have three cops on the payroll, a Children’s Correctional Centre, a diner, a hardware store, and a cemetery. It’s the quintessential American burg in a world going to hell: polar fracking as destabilized the planet’s axis, and weird things are happening, including longer days and suddenly reanimated undead. Police Chief Cliff Robertson (Bill Murray), Officer Ronnie Peterson (Adam Driver), and Officer Minerva Morrison (Chloë Sevigny) are on the front line, but they don’t really know how to deal with the undead epidemic, aside from ye olde “kill the head.” 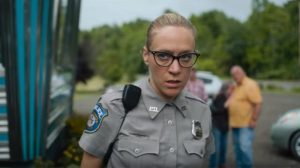 Typically, Jarmusch packs his cast with fascinating players; Tom Waits, Danny Glover, Steve Buscemi, Caleb Landry Jones, RZA, Tilda Swinton, Iggy Pop, Carol Kane, and even Selena Gomez all appear as zombies or travelling hipsters or townsfolk, and Jarmusch isn’t above a pile of in-jokes and self-referential movie gags for those paying attention. RZA delivers packages for Wu-PS, Driver has an Imperial Star Destroyer key chain, Samuel Fuller gets his own tombstone, George Romero is name-checked, Dallas and Travis from the Sadies cameo, and the movie boasts a theme tune by Sturgill Simpson, who appears as an undead guy dragging a guitar. Scary it isn’t, so hardcore zombie fans may be disappointed, but fans of Jarmusch won’t, given the deliberate, shuffling pace of his film, slathered with his trademark deadpan irony. 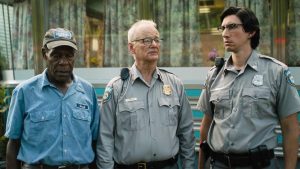 At a diner, two people are dead, bloody and mutilated, and when each of the cops show up, they walk in, observe both bodies, and walk out. Jarmusch stacks the shots, so we see the bodies six times, three times each. It’s the repetition that’s funny. Trust me on that. 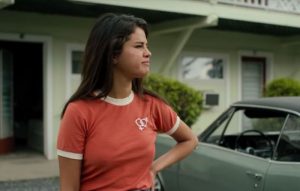 What The Dead Don’t Die doesn’t really have is an ending. It has a hollow, meta comment, a silly twist, and Tom Waits reading our universal eulogy. In other words, it maybe doesn’t need an ending. The whole movie is an ending.

What it’s really about is us, we stupid people. We’re all complicit in not holding our governments accountable for their greed and corruption, we’re all guilty of mindless consumerism, a zombie-like interest in our tech, our drugs, our distractions. There’s rage here—a cold rage, but rage none the less. Jarmusch takes a shot at the Red States—Buscemi’s character wears a Make America White Again hat—along with the entire human race. 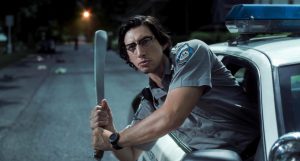