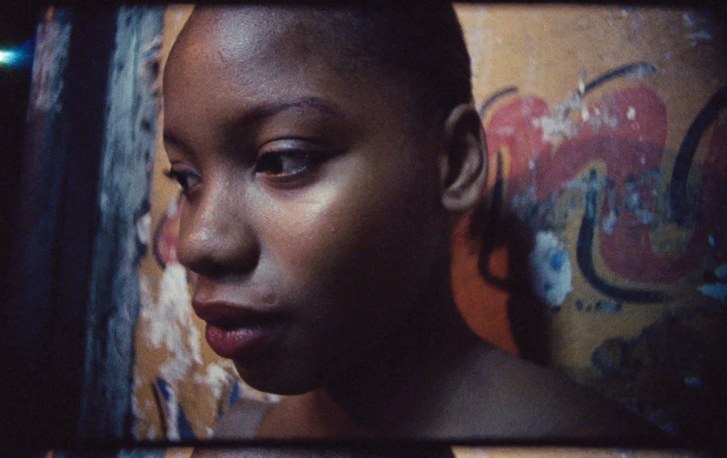 For fans of the art of film, and those fans of Carbon Arc Cinema who drop by this blog interested in the more independent films I’m seeing, you might want to check out what’s happening over here.

It’s HIFF, a festival of creative film—narrative, experimental, documentary, features, and shorts. So, in other words, something for everyone interested in storytelling with a flicker of light and sound. 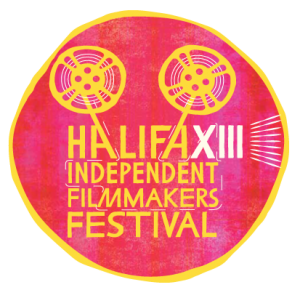 It runs from tonight (Wednesday) until Saturday, and the screenings are many. Tonight is Une Colonie, the debut and award-winning feature from Canadian filmmaker Geneviève Dulude-De Celles, with a Q&A with the director to follow the screening.

On Thursday, a highlight will be American photographer and filmmaker Khalik Allah’s documentary Black Mother, which has been described as a visual poem, exploring the filmmaker’s relationship with Jamaica, where his mother is from.

On Saturday, a screening that looks interesting is El Mar La Mar,  an experimental documentary looking at the landscape of the United States/Mexico border, directed by J.P. Sniadecki and Joshua Bonnetta.

Those titles are just a surface scratch of the programming happening at HIFF through Saturday. For the schedule, go here, and for tickets, here. The festival screens at Neptune Theatre, with tickets $10 in advance, $12 at the door, and students get in for free with a valid student ID.