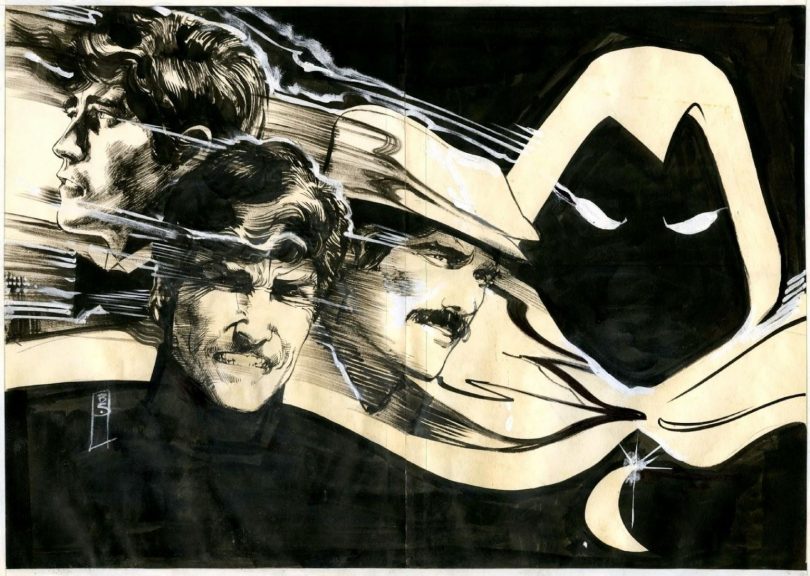 Now that the dust is settling on Avengers: Endgame, currently the second biggest movie in global box office history—with the number one slot in its sights—I think it’s safe to assume the executives at Marvel Studios are busy in their boardrooms, mapping out the next stage of the Marvel Cinematic Universe.

Rumours abound, and I’m sure in the coming months, following the release of Spider-Man: Far From Home, the slate will be announced. There’s also been the news that Keanu Reeves has been on Marvel’s shortlist for some time, but who knows which character they’d want him to play?  I might have a suggestion (see below).

The masters of the MCU have had a great track record with choosing just the right performer to fill the tights of the right character. Starting with the far-from-obvious choice of Robert Downey Jr. as Tony Stark, they’ve rolled the dice and delivered almost every single time. I never would’ve thought of Paul Rudd as Ant-Man, and, when the time comes, can’t imagine how they’ll recast the X-Men and Fantastic Four, but I do have some ideas for a few of the characters that hopefully we’ll be seeing on the big screen. 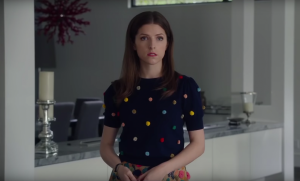 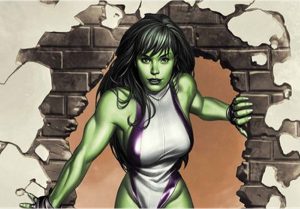 Credit to Marvel creators like John Byrne—who brought She-Hulk into his never-bettered years on Fantastic Four—along with Dan Slott and Peter David for making the character fully fledged, much more well-rounded than her ignoble origins would’ve led one to expect. Feel free to Wikipedia those origins if you’d like, but for those who aren’t aware of the comics: Jen Walters is Bruce Banner’s cousin, who took on his gamma-irradiated gift through a blood transfusion, but who (almost) never loses her intellect while big and green. As a civilian, her character as interesting as her alter-ego, an independent, modern woman, a lawyer, who also happens to have a dynamite sense of humour. Kendrick would be a perfect choice. 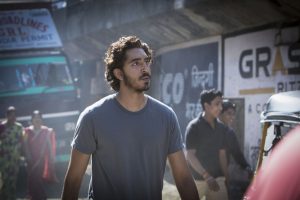 Dev Patel is really finding his presence as a leading man in films like Lion and Chappie, and, I’ve noticed, has gotten pretty ripped. It’s only a matter of time before he lands a superhero role, and there’s no reason why he couldn’t be the UK’s answer to Captain America, Brian Braddock, a hero whose powers have Arthurian origins. Both Simon Pegg and Orlando Bloom have reportedly said they want the gig, but Patel gets my vote. 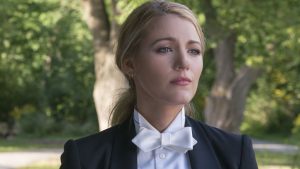 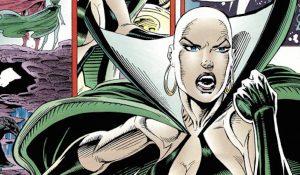 I didn’t have an opinion on Blake Lively until fairly recently, when she was especially good (and stylish) in A Simple Favor. She’d be entirely welcome in the MCU as the haughty telepath with connections to Thanos, the Asgardians, and the Avengers. She’d make a terrific addition to the Guardians of the Galaxy. All she’d have to do is shave her head. I’ve also read online someone suggesting Rooney Mara would make a good fit. That I wouldn’t argue with, either. 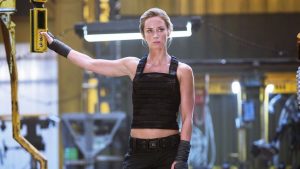 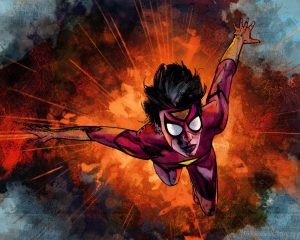 Emily Blunt was very close to joining the MCU years ago when she was cast as Natasha Romanoff aka The Black Widow, but had to drop out. Better late than never; Jessica Drew is an ideal character for her to play. Drew was raised and trained as an assassin by the terrorist group Hydra, but she already had powers since she was a child. Eventually joining SHIELD, she proves her worth as a superhero and allies with the Avengers during writer Brian Michael Bendis’ time working on the title. 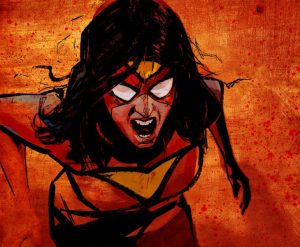 For awhile, she was a Skrull in disguise. All of this cloak and dagger stuff gives Drew an air of mystery, and a persona not entirely trustworthy. After Mary Poppins, a darker turn for Blunt would be welcome, and here’s her opportunity. 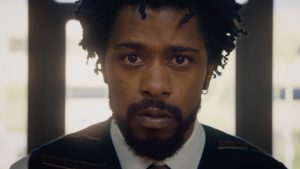 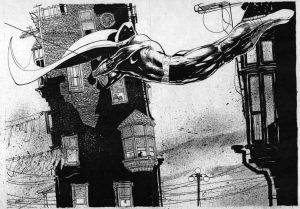 Next to Daredevil, Moon Knight is Marvel’s most prominent urban vigilante. In some ways he’s a lot like Batman in he’s got serious resources and a quartermaster assistant—Jean-Paul DuChamp aka Frenchie, an old buddy from his mercenary days. The biggest difference between Moon Knight and any of his ostensible fellow dark knights is his alter-egos are more than just switches of persona—he struggles with mental health issues. 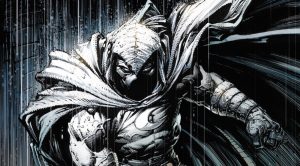 Born Marc Spector, who while working as mercenary loses his life in Egypt—he believes he’s reincarnated by the god Khonshu, and given great strength under the moon. Spector takes on the identity of Steven Grant, millionaire philanthropist, and Jake Lockley, cab driver, as well as the silvery, hooded hero. In the original Doug Moench/Bill Sienkiewicz comic, he also surrounded by large cast of characters, including Steven Grant’s girlfriend, Marlene, Lockley’s associates Crawley and Gina. His personas were all very separate, which was a fascinating take on the character(s), and would make for a terrific addition to the Marvel mythos if handled sensitively. Stanfield has been great in work like Get Out and Sorry To Bother You, convincing as someone with some physicality, but who carries a lot of tension and anxiety. This role sounds ideal for him. 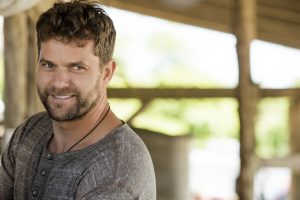 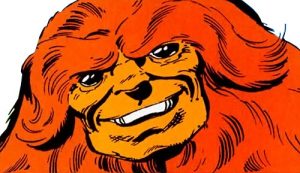 The MCU really needs more superhero teams, and top of their list should be Alpha Flight, the Canadian superheroes. John Byrne’s Canucks in tights have long been a favourite of mine from their first appearances in Claremont and Byrne’s X-Men to the too-brief run that Byrne wrote and illustrated in the Alpha Flight title in the 1980s. How to cast Guardian, Vindicator, Puck, Aurora, Northstar, Shaman, Box, Marrina, Talisman, and Snowbird? I leave that to the clever minds at Marvel Studios. But Jackson as Langkowski feels like a shoo-in, especially since he’s Canadian.

Keanu Reeves as The Silver Surfer 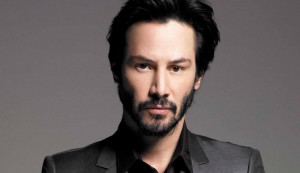 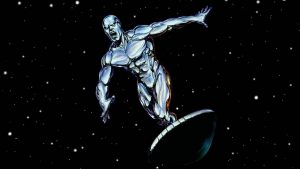 This idea has been floating around the internet for awhile, and I’m all for it. What people often forget is the Surfer is a character grieving for his former life, for his love and his world. He has this incredible power that takes him across the universe as Galactus’ herald, but he can’t be carefree because of what he left behind. Feels right for Reeves.