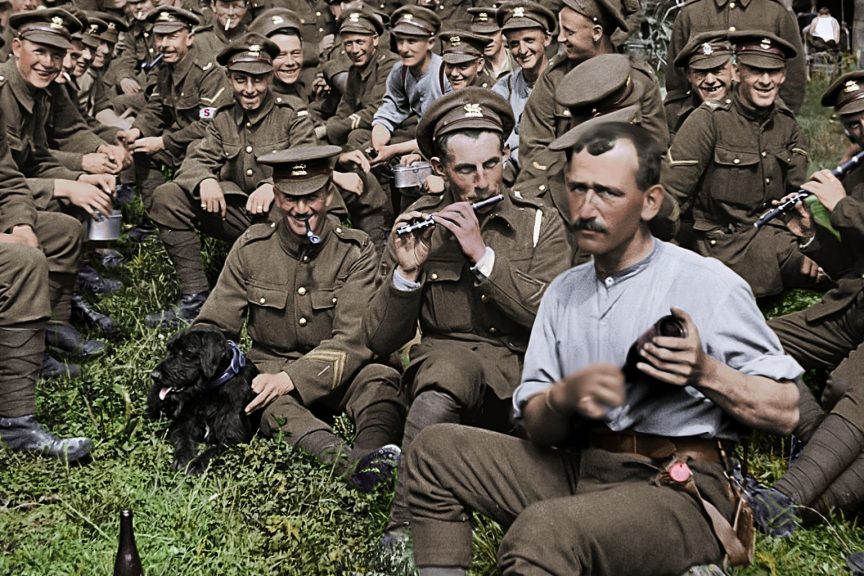 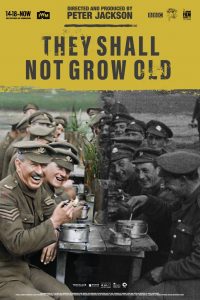 Following a series of special-event screenings, They Shall Not Grow Old is now getting a proper run in cinemas. The documentary made by renowned Hobbit-enabler Peter Jackson  uses eye-catching restoration and colourization techniques on selected World War I footage provided by the Imperial War Museum to bring to life the experience of the British foot soldier on the Western Front, 1914-1918.

This is a documentary where the form is as interesting as the content—how Jackson and his collaborators were able to contemporize materials from more than a century ago is fascinating, an exercise in creative archeology. The running time of the film is justly elongated by a post-credits coda where Jackson explains how the film came together— it’s very much worth staying for. It includes how the filmmakers used forensic lip-readers to confirm what people saying to each other in the reams of  silent film, and how they added sound through voice-over actors, foley, and a group of helpful singers from the British High-Commission in New Zealand. 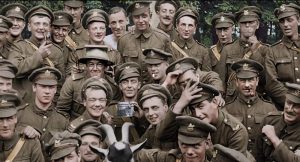 The documentary itself includes clips from dozens of interviews with survivors—done by the BBC in the 1960s—to flesh out the footage from the training, the marching, and the trenches. Unlike the Ken Burns-style of documentary-making, using letters and individual, sometimes recognizable, voices to bring out characters inside the story, Jackson strings the voices together, creating a unified soldier persona—the stiff upper-lipped, working-class Brit who went to war because it’s what was expected of him—rather than a flesh and blood individual.  The documentary is fascinating in many ways, especially in how it was constructed, and those refurbished visuals really deliver, but otherwise we’re left with a broad history. Almost like an official document of a sprawling event, it’s absent personal depth.