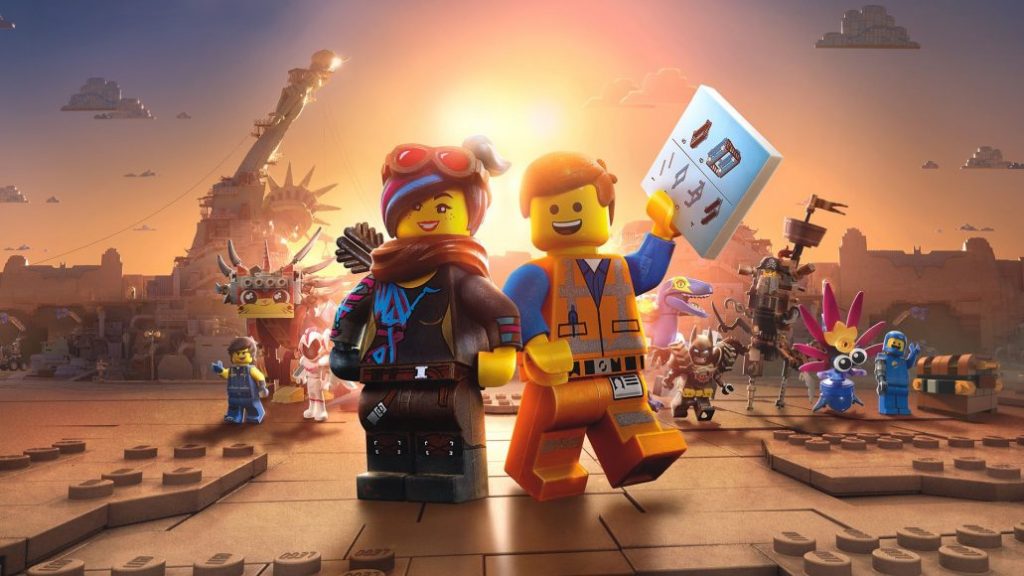 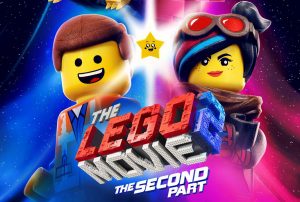 My feelings about Lego movies are mixed at best. I saw the first one in 3D back in 2014, which I found way too caffeinated to enjoy. The influx of positive reviews made me give it another go while on an airplane, and I found it much more bearable, even charming, watched on a small screen on the back of a chair. Then I went to see The Lego Batman Movie, which doubled down on everything I felt was wrong with The Lego Movie the first time I watched it, but then felt no urge to return to it for a second screening. (The Lego Ninjago Movie remains unwatched by me.)

The return of Lord and Miller to screenwriting duties is a good sign for this sequel. They’re a talented duo, and their thoughtful wit has earned approbation in geek circles and with people who hated the way Solo turned out. In returning to their toy movie material, they’ve extended the central theme of the first film—it was all about a kid playing with these toys and wanting to engage his father—but now it’s about a brother and sister who both love Lego but fight when she wants to play with him. This detail isn’t really a spoiler as it’s signposted from the first 10 minutes. 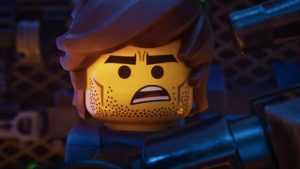 The tiny, Lego-Figure hero of the first film, Emmet Brickowski (voiced by Chris Pratt), is still as cheery as ever, even though his city has been smashed by super-cute Duplo-toy aliens, clearly the creations of a different kind of imagination. The Lego land is now a post-apocalyptic Mad Max-esque wasteland, which offers a few sharp gags (“custom vehicles!”). But soon the aliens reappear, and abscond with a number of Emmet’s pals, including Lucy Wyldstyle (Elizabeth Banks), Batman (Will Arnet), and Unikitty (Alison Brie), to be part of some kind of interstellar wedding, involving the alien queen, Watevra Wa’Nabi (Tiffany Haddish). This forces Emmet to try to rescue his friends and grow up along the way, with the help of space rogue Rex Dangervest (also Pratt).

There’s plenty to enjoy here in the whiplash-quick humour and pop-culture references. The morale of the story is far less irritating than most of these pictures—no, for once it’s not that family is the most important thing, thank Satan, it’s that we should try to tolerate and understand each other. An added message, for boys, is that trying to be tough and hard-hearted is no kind of solution to our problems. 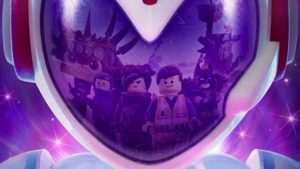 And yes, it’s still a blatant merchandise vehicle, but it’s clever enough to be worthwhile, and heartfelt enough about the dangers of toxic masculinity to undermine that bullshit at its core. Though, let’s be honest here, folks, how many kids the age of Finn (Jadon Sand)… say 12 or 13… actually want to play with a sibling (Brooklynn Prince) three or four years younger than him? You gotta cut ’em some slack.

I don’t know whether the film should be credited or blamed for presenting a more earwormy track than “Everything Is Awesome,” which I was sure couldn’t be topped.  “This Song’s Gonna Get Stuck Inside Your Head” might have done it.