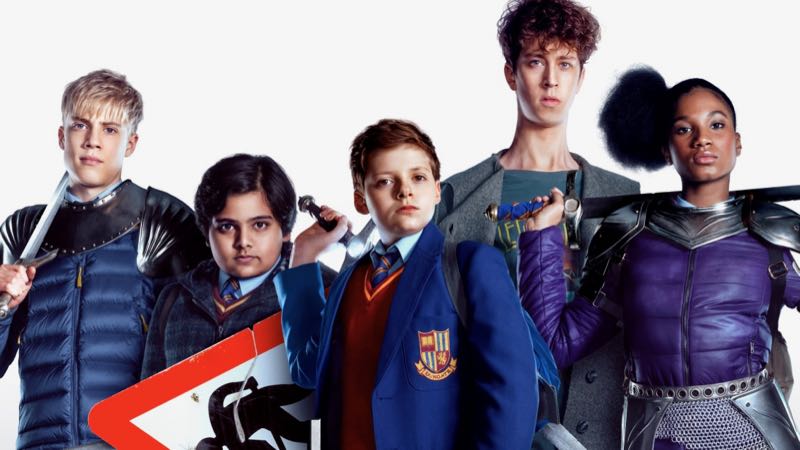 Written and Directed by Joe Cornish | 120 min | Crave Plus 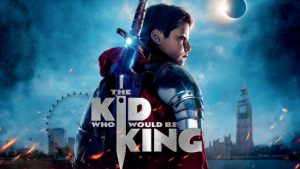 When I was a kid, live-action family movies had titles like Chitty Chitty Bang Bang, The Cat From Outer Space, and Herbie Goes Bananas. None were hugely memorable. For, say, a group of six-year-olds hanging out on a Saturday afternoon, they totally fit the bill: fun fantasy unlikely to offend or traumatize, rewatchable in the way a cartoon is rewatchable, because two days later you’ve forgotten what it was about. The Kid Who Would Be King is right in that pocket—wholesome and inoffensive fantasy from the director of Attack The Block who’s lately been busy writing blockbusters like Ant-Man and The Adventures of Tintin. 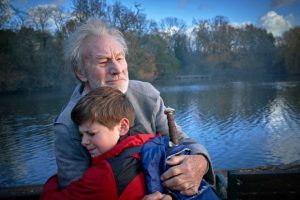 Alex (Louis Ashbourne Serkis, son of Andy), is the Arthurian pre-teen who pulls Excalibur out of a concrete block on a suburban London building site. With the help of Merlin (at different times both Patrick Stewart and Angus Imrie, son of Celia), and classmates Bedders (Dean Chaumoo), Lance (Tom Taylor), and Kaye (Rhianna Doris),  Alex must find out the truth about his absent father and stop Morgana (Rebecca Ferguson) from destroying the world. As you do. 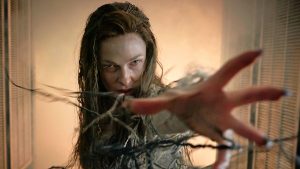 Given the charm of its young cast, the film could really have used a little more Attack The Block-style wit in the script, and realism in its mise en scene to ground all the fluffy dramatics, but its probably churlish to be overly critical of a film whose hero just wants to prove the world is good and hopeful, not hideous and venal, and show that Britain needs to band together, make its enemies friends, in order to solve its problems. That’s a welcome message in 2019, and The Kid Who Would Be King has its heart in the right place.