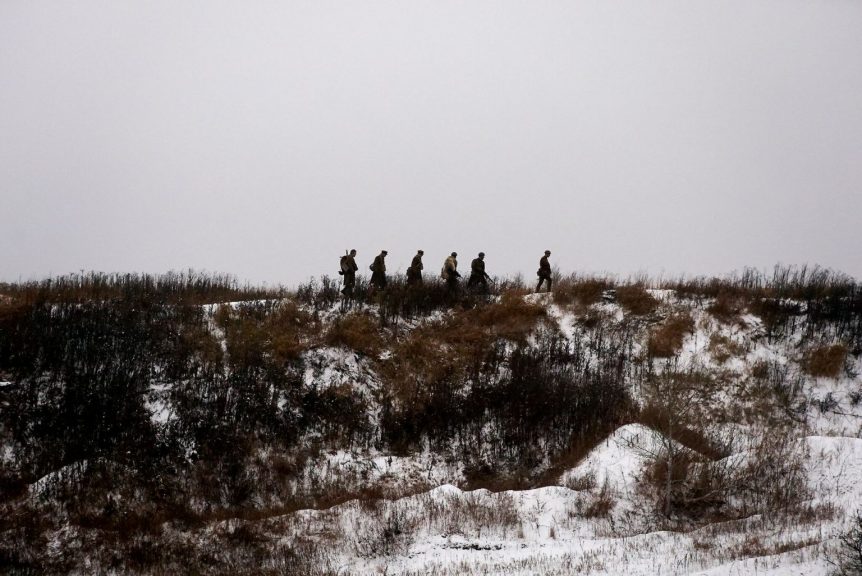 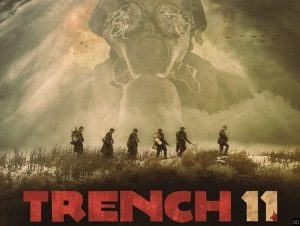 A World War I horror—which isn’t unprecedented—though maybe a Canadian one is. The film has a remarkably effective production design despite being done on what must’ve been a shoestring—what Canadian film is made with much more these days—and it’s effective in delivering both a decent sense of character and the genre’s requisite creep and splattery gore. 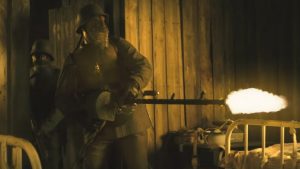 Good to see the other Sutherland acting scion, Rossif, in a leading role—I always expected his solid work in films like Poor Boy’s Game would lead him to stardom, but no such luck yet. Still, if he keeps showing up in quality under-the-radar stuff like this, all is right in the world. 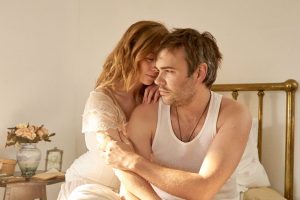 Here he’s a Canuck tunneller, leading a group of British and American soldiers into a German underground complex deep behind enemy lines in the last days of the war. The Germans tried to destroy it before they abandoned it, but failed, and now their secret is waiting to be discovered. Let me tell you, the secret is revolting. Trench 11 has the DNA of a couple key John Carpenter pictures, as well as any number of zombie or viral horror pictures. 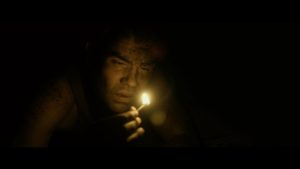 The film’s debits are mostly due to the restrictions of budget, but otherwise this is fun, grisly stuff. Also, someone says, “You stupid Canadian,” which isn’t something you hear every day.