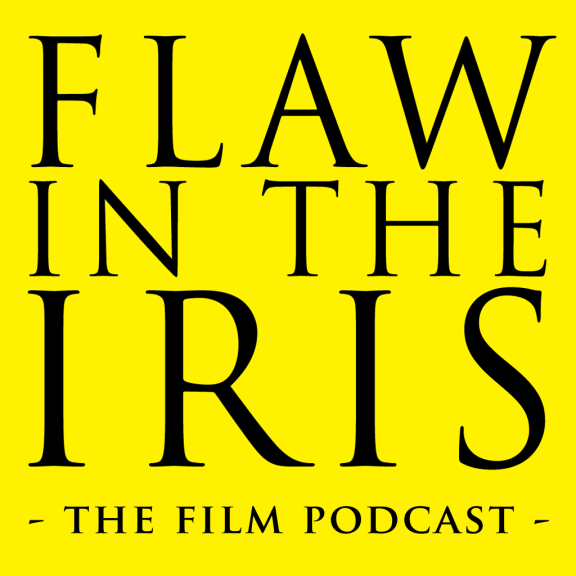 Just a few quick notes here before I take a few days off from the blog to do some travelling. I have one more post about what I’ve been watching on Netflix that I’ve been keen to get online, so I’m hoping to have that up before I depart. Check back soon.

My friends at Carbon Arc Cinema will be busy this weekend with AFX: The Animation Festival of Halifax. It takes place over the next three days. Go here for more detail. 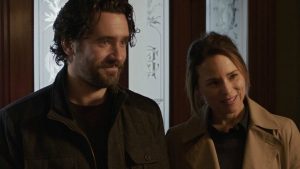 Michael Melski’s The Child Remains is only at Cineplex  Park Lane until Thursday, so this is your last chance to see a creepy, homegrown horror. I gave Melski some notes on the script and a rough cut of the feature, which is why I haven’t reviewed the film here, but I’d still urge you to check it out in cinemas. I spoke with Michael about his film on FLAW IN THE IRIS: THE FILM PODCAST episode #16, so feel free to check that out by clicking here. 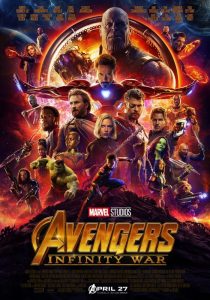 Also new on the podcast is my chat with comic book expert Dave Howlett about Avengers: Infinity War, though be forewarned, it’s spoiler-heavy. Check it out after you’ve seen the film.

Over at LENS ME YOUR EARS, the podcast I co-host with Stephen Cooke, you’ll hear our conversation on the filmography of Wes Anderson, especially his largely delightful new animation, Isle Of Dogs. You can find it here. 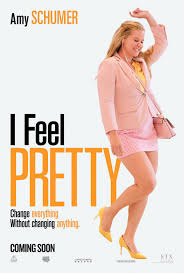 And if you listen to CKDU 88.1FM in Halifax, you’ll find LENS ME YOUR EARS airs on Tuesdays at 5:30pm. This Tuesday Stephen and I will be talking about Amy Schumer and her newest film, I Feel Pretty, and comedies with female leads going back to Mae West, Goldie Hawn, and Lily Tomlin.

I’m off for now, see you soon at the movies.