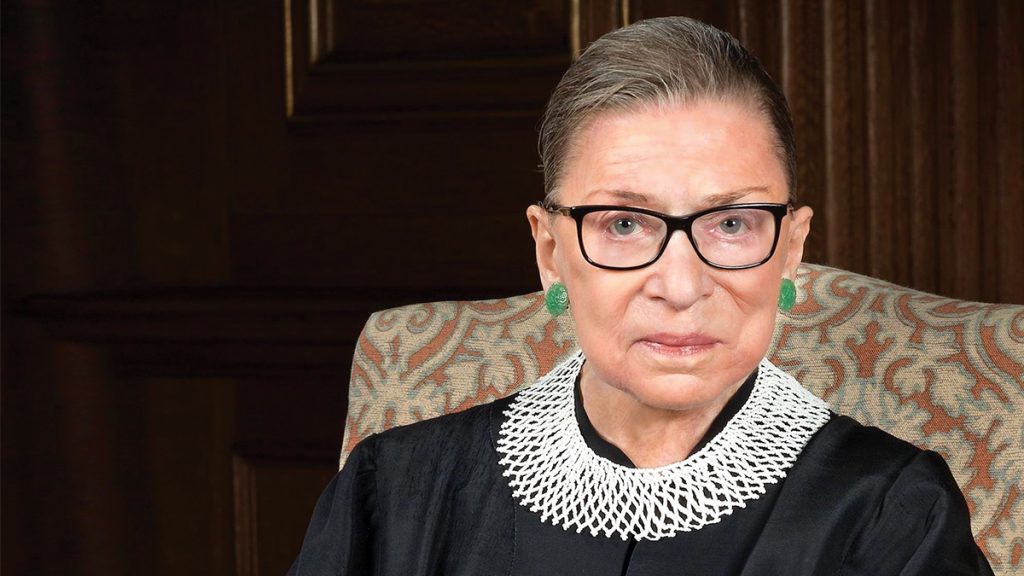 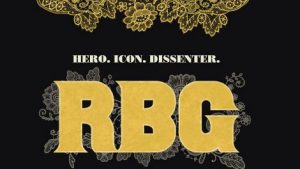 You’ll notice about this documentary about Supreme Court Justice Ruth Bader Ginsburg that all the names behind the production are women. This is no mistake: This biography of the American icon and hero details how she improved the lot of all Americans through her work fighting for the rights of women. It makes all kinds of sense she’d be celebrated by women, as she should be by everyone, since women’s rights are human rights. It feels a little weird to have to write that. Don’t we hold these truths to be self-evident? 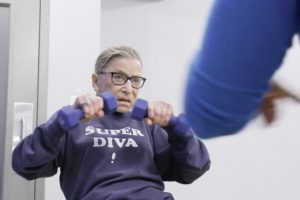 “Nice girls didn’t file law suits,” is a comment you’ll hear. The film systematically goes through Bader Ginsburg’s achievements in the courts, from her time advocating for gender equality in the 1970s and ’80s, to her appointment to the Supreme Court by Bill Clinton, and then her ongoing work from that esteemed judicial bench. 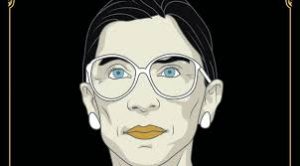 You’ll see her words up there on the screen, explaining in plain language the legal arguments for which she quietly, passionately advocates. There’s also time for stories of her early life, her relationship with her husband, Martin, and her adult children appear, too.  The film explores her growing profile with younger people as a feminist star—she’s a ferocious legal combatant whose quiet demeanour masks a tough-as-nails intellect—and her elevation to the status of, as Gloria Steinem suggests, a superhero.

What you won’t see is much of the people who hate her, or even much disagree with her. We hear their voices early on, but the partisan state of American politics, the corruption, the fear and loathing in Washington we hear about daily isn’t on this film’s mind. But as a loving, and informative look at the life of the Notorious RBG, it engages.