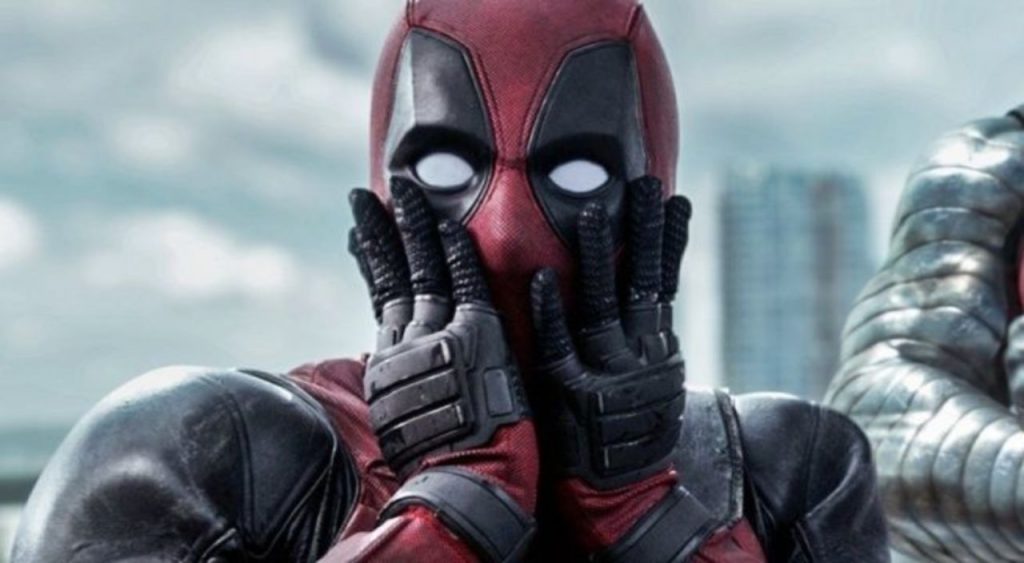 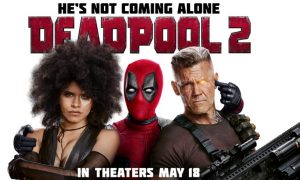 You know, I’ve never thought irony was that funny. It makes movies like Deadpool or its sequel hard for me to love—the prime mover of laughs just isn’t my bag.

But I recognize what Ryan Reynolds and his compadres are doing here is taking the self-serious elements of the superhero genre and skewering them with raunchy, self-referential jabs. It’s a welcome approach when you think of the way DC has gone recently with its cinematic universe.

That said, I laughed more at the other people-in-tights blockbuster currently in cinemas (also starring Josh Brolin) Avengers: Infinity War, so fair warning. 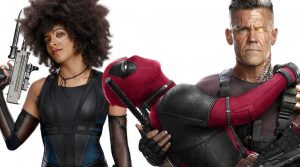 “The Merc With A Mouth,” Deadpool, aka Wade Wilson, wants to die. That’s how we start—he’s fundamentally depressed by recent events, which he details in the opening minutes. I won’t bother to repeat events, but the point here is that Wade is indestructible, so even dismemberment won’t do him in. How does a movie like this engineer any jeopardy when its hero can’t die? By threatening the people around him, of course. And when bad things happen to the good people in his life, he’s left hanging with the X-Men—well, a few of them—and trying to protect a young mutant (Julian Dennison, basically playing the same kid as in Hunt For The Wilderpeople but with the ability to shoot fire from his fists) from a well-armed hunter from the future, Cable (Brolin).

Much of the pleasure of the film comes from the supporting cast, including the excellent Domino (Zazie Beetz) who proves good luck is a superhuman ability, and a dude named Peter (Rob Delaney).

Stuntman-turned-director Leitch (John Wick, Atomic Blonde) has proven he’s got a good handle on action sequences if not always narrative coherence, but a lighthearted R-Rated action comedy like this is well within his wheelhouse. The efforts to add a little bit of pathos to Wade Wilson’s life didn’t do much for me—irony and heart is like oil and water—but I appreciated that the film was at least trying to offer some thematic content, something about misfit families, naturally. 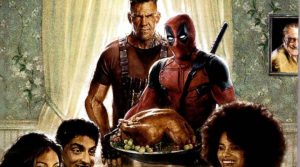 What it does best is allow Reynolds to strut his stuff, make outrageous, ribald remarks, and basically take the piss. A scene where he has to grow back his legs was a personal highlight for me, along with a mid-credit sequence where he “cleans up the continuity,” and most of his gags about the Marvel and DC characters hit their targets.

I know it’s “lazy writing” to say so, but there’s nothing here to offend any fans of the first film, so have at more of it, Deadpool aficionados.