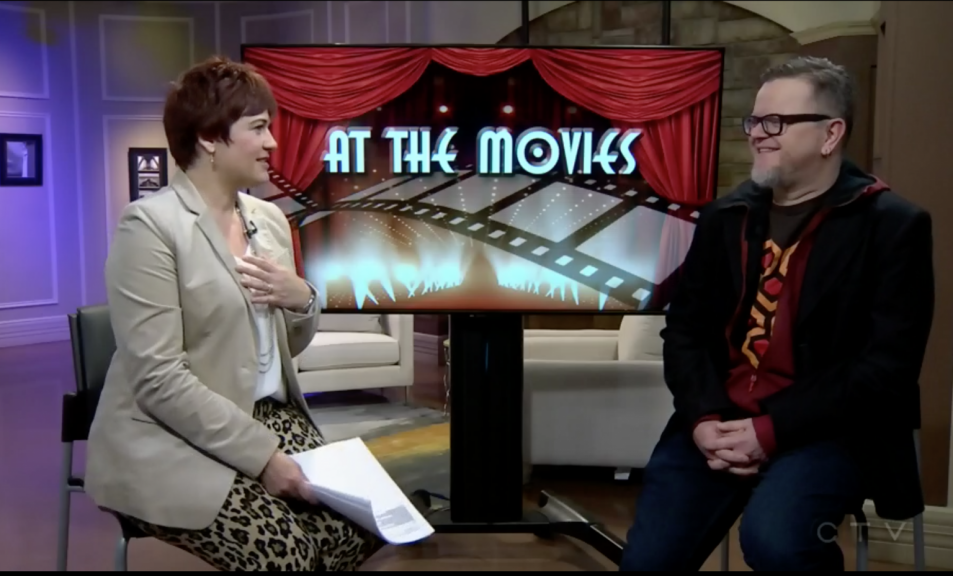 If you haven’t checked out FLAW IN THE IRIS: THE FILM PODCAST in awhile, I’ve got three new episodes up now: 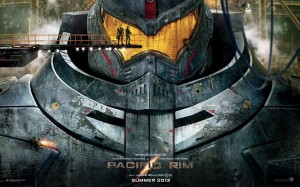 I had a chat with lifelong kaiju and Godzilla movie fan Stephany Tlalka. We talked about decades of monster movies from Japan and the United States, including still-in-cinemas Pacific Rim: Uprising and recent favourites, Pacific Rim and Shin Godzilla. 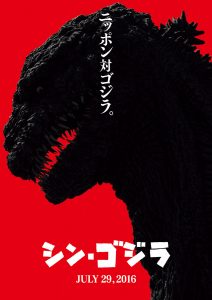 Hillary West is a fellow volunteer at Carbon Arc Cinema, and she has a keen interest in international and art house cinema. Imagine my surprise when she confessed to also being a huge Tom Cruise fan. Can these two affections be mutually exclusive? We talked about Tom and his cinematic achievements, including the many films of the Mission: Impossible franchise. 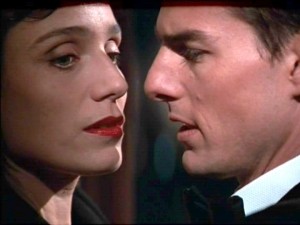 The Child Remains is a horror film now showing at Park Lane in Halifax, written and directed by Michael Melski, one of the few homegrown Nova Scotian auteurs who has stayed put to make his features. Melski and I talk about his restlessness with genre, his upbringing in Cape Breton, and his struggles getting The Child Remains made. 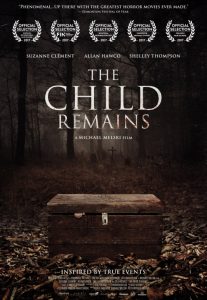 You can find all these episodes on Apple Podcasts and Stitcher. 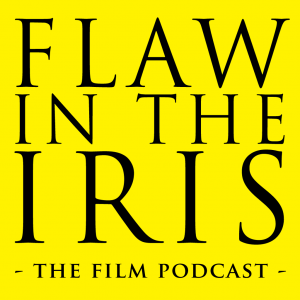 On Friday I was back on CTV Morning Live, and was reunited with former host Heidi Petracek, who was filling in for the vacationing Kelly Linehan. Heidi and I talked about Avengers: Infinity War, as well as other recent releases including The Quiet Place, Blockers, and You Were Never Really Here.

Go here for the clip.