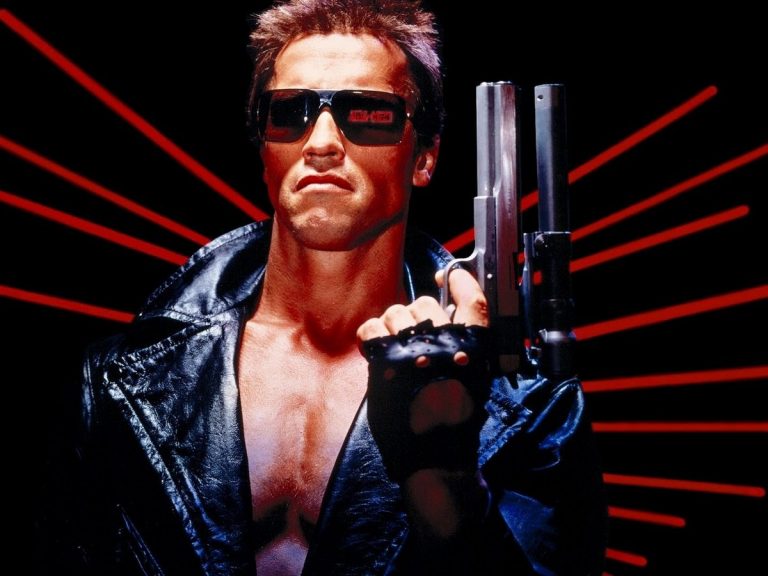 Running from Friday, February 2 until Thursday, February 8, is the Flashback Film Fest, Cineplex’s week-long retro party of classic, semi-classic, and fairly sketchy pictures of yesteryear, all with some pop-culture credibility in their bones. You can go here for Park Lane’s week ahead where the films will all screen. 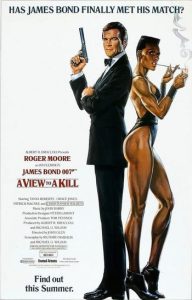 Amongst this year’s selections is A View To A Kill, the final Roger Moore James Bond 007 picture. Though I grew up with Bond and have loved the franchise, I’m not much of a fan of this one, which I explain in some detail in The Coast this week.

I also had the chance to chat with Brad LaDouceur, the VP of Event Cinema at Cineplex, and one of the programmers of Flashback, for the FITI podcast. Go here for the new episode, and please subscribe and review!