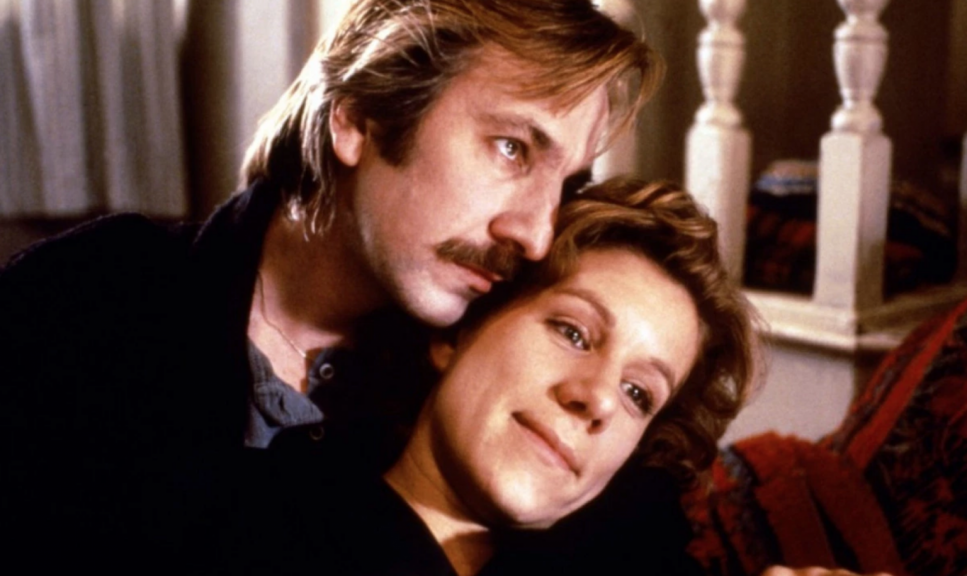 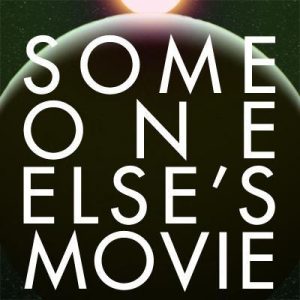 When I was in Toronto last year I was fortunate enough to sit down with Norm Wilner. The Now Magazine reviewer is my favourite voice for film in Toronto, and his thoughts (and links to thoughts) on the movies can regularly be found here. He and I spoke about a favourite picture of mine, Truly, Madly Deeply, for his podcast SOMEONE ELSE’S MOVIE. 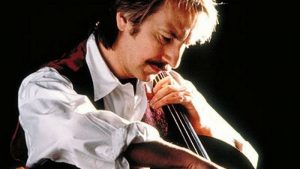 If you’re a fan of film, the podcast is a must-subscribe, serving up great conversations with interesting folks from all corners of the film business, all talking with Wilner about films close to their hearts. Our chat about the Anthony Minghella classic, starring Juliet Stevenson and Alan Rickman, went to all sorts of interesting places. You can find the episode here.

The episode has been getting some attention from Ms Stevenson on Twitter, and earned a lovely shout-out on a knitting blog.

A fresh episode of LENS ME YOUR EARS is also up. Stephen Cooke and I talk about Murder On The Orient Express, and movies set on and around trains. 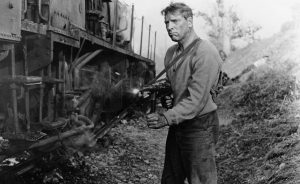 We go back to the beginnings of film and including the earlier Agatha Christie adaptation from 1974, Night Train To Munich, The Train, Silver Streak, Night Train To Terror, and others. You can listen to it here. 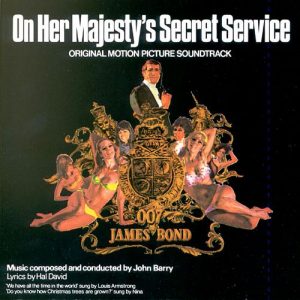 And last but hopefully not least, the new podcast that sprung from this very blog, FLAW IN THE IRIS: THE FILM PODCAST, has two episodes up this week, numbers 5 and 6. I interviewed Stephen Cooke about his media library and filmmaker Luckas Cardona-Morisset about his passion for soundtracks. You can find those here. 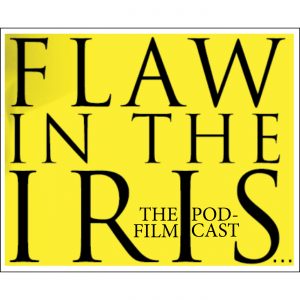