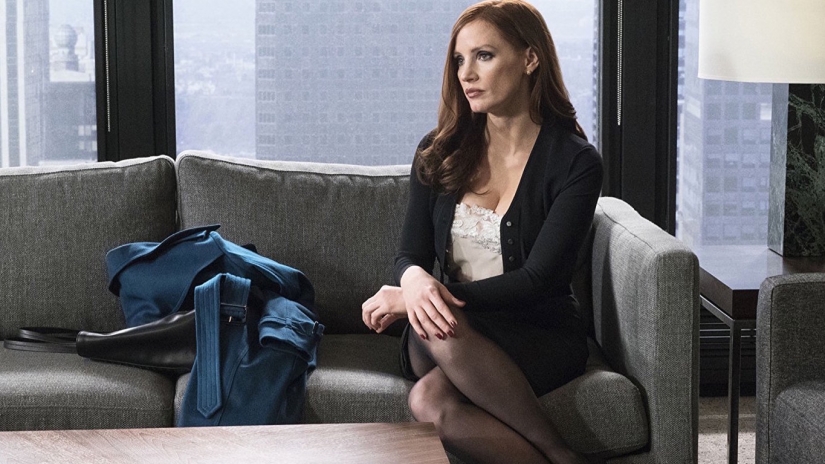 The typical December hubbub and commercialized nonsense has not diminished my excitement about the group of stellar-looking new releases soon coming to cinemas. I’d even venture a little hyperbole: This looks like the most promising holiday season in recent memory.

A few award-worthy films screened at the Atlantic International Film Festival will be arriving just after the new year. Luca Guadagnino’s Call Me By Your Name will open on January 12, 2018 (earlier elsewhere in Canada), and is very much worth your time. Also expected in January is the excellent Gloria Grahame romance/biopic starring Annette Bening and Jamie Bell,  Film Stars Don’t Die In Liverpool .

Of the new arrivals showing up sooner, the ones I haven’t yet seen, these are at the top of my list:

Opening Friday is The Greatest Showman, a musical about big top ringmaster PT Barnum, starring Hugh Jackman, Michelle Wiliiams, Zendaya, and Zac Efron. I’m not always a fan of musicals, but the advance buzz for this has been humming, and it’s earned a few Golden Globe nominations. Interestingly, it’s directed by someone named Michael Gracey, an Aussie who comes from the world of commercials and visual effects. This is his first feature.

Alexander Payne’s Downsizing hasn’t been universally adored in its festival run, but new work from the director of Nebraska and The Descendants definitely has my attention.

Aaron Sorkin, writer of The West Wing and The Social Network is now a writer-director: Molly’s Game is due Christmas Day, and is based on the true story of Molly Bloom, whose high stakes underground poker games were investigated by the FBI. It stars Jessica Chastain, Idris Elba, and Kevin Costner.

I, Tonya is the story of redneck figure-skating champ Tonya Harding. It sounds funny and trashy in about equal measure, and I’m hearing a ton of love for lead performances from Margot Robbie and Allison Janney. One thing that bugs me about the trailer: The expression “The Haters” wasn’t something people said in the 1990s when this skating scandal took place. That’s very much a product of the internet age.

The release of a new film by Paul Thomas Anderson is always an event. I was lukewarm on his last picture, Inherent Vice, though I’ve been wanting to see it again. The Master, too. What is it about his films that when you watch them, even when they’re confounding, they make you want to investigate further? Opening around the New Year will be Phantom Thread, a period drama set in 1950s London couture world. starring Daniel Day Lewis in what may be his final performance on film. The three-time Oscar winner says he’s retiring. He and Anderson last worked together in 2007 on There Will Be Blood.

The Post is the new film starring Meryl Streep and Tom Hanks. It’s directed by Steven Spielberg, who has been busy. His next film, Ready Player One, arrives in March. The Post tells the story of the Pentagon Papers, the secret documents revealing that elements in the  American government had been hiding military action in Vietnam and Cambodia from the American people. It’s a story of journalism and government corruption. Sounds relevant.

A new Ridley Scott thriller about the kidnapping of the Getty heir, All The Money In The World, is currently best known for having a key actor surgically removed, recast, and all his scenes reshot. It stars Mark Wahlberg, Michelle Williams, and, now, Christopher Plummer:

Finally, we have perhaps the most critically acclaimed film of the season (based on the festival round-up), The Shape of Water. This is the new picture from Guillermo Del Toro, the master fantasist whose exhibit of art and cinephilia I went to see in Toronto a couple months ago. The Pan’s Labyrinth, Crimson Peak and Hellboy filmmaker’s new feature is a period romance horror science-fiction movie, about a woman who falls in love with a merman. Some wags have compared it to Splash.

The caveat here is, of course, that we can’t be sure of release dates for these films as the roll-out for holiday features means they’re often delayed into the new year for a small market like Halifax.

If you missed my appearance on CTV on Friday morning, here’s a link.  I talked about my mixed feelings for Star Wars: The Last Jedi, and about my excitement over a few of the above forthcoming features. 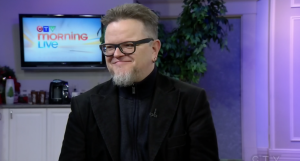 Lastly, if anyone (those droves of you) is out there wondering when my Top 10 List for 2017 will be arriving, I’m predicting an early January publication, once I’ve caught up with a few more of these films……….