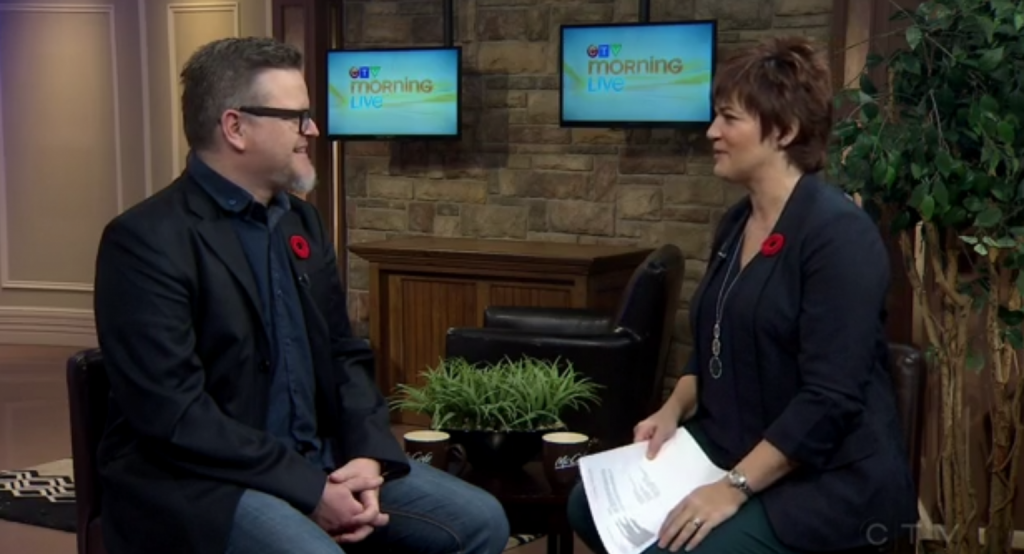 I was back on CTV Morning Live on Friday morning, ICYMI, chatting with Heidi Petracek about new movies in cinemas. We started with a few words about Thor: Raganarok, moved on to The Killing Of A Sacred Deer, The Florida Project, and Suburbicon, and then closed with a few words about Halifax’s only dedicated art house independent cinema series, Carbon Arc, all inside four minutes! Go here for that clip.

Speaking of Carbon Arc, the series continues through November. On Friday, November 10 the film screening is American indie drama Columbus, on November 17 it’s a documentary called Dina, on Saturday, November 18 it’s the peculiar-looking fantasy Brigsby Bear, and the final screening of the season, on Friday, November 23, is a Swedish drama, Sami Blood. Information, trailers, and ticket details are all available here.

It’s been awhile since I mentioned LENS ME YOUR EARS, the movie podcast I co-host with Stephen Cooke, Chronicle Herald arts reporter and human film encyclopedia. The hour-long podcast is broadcast every second Tuesday on CKDU 88.1 FM in Halifax at 5:30pm—we’ll be on this Tuesday talking about The Snowman and serial killer movies—but there haven’t been a lot of new podcasts available online lately. We have about nine shows in the can, so I’m hoping they go up soon. The last one was in September on Unlikeable Protagonists, with The Founder as our springboard movie. 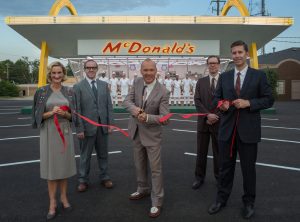 It’s available to be listened to on Stitcher and on iTunes, where you can listen to dozens of past episodes and subscribe so you won’t miss any of the new ones that are sure to be posted in the very near future!