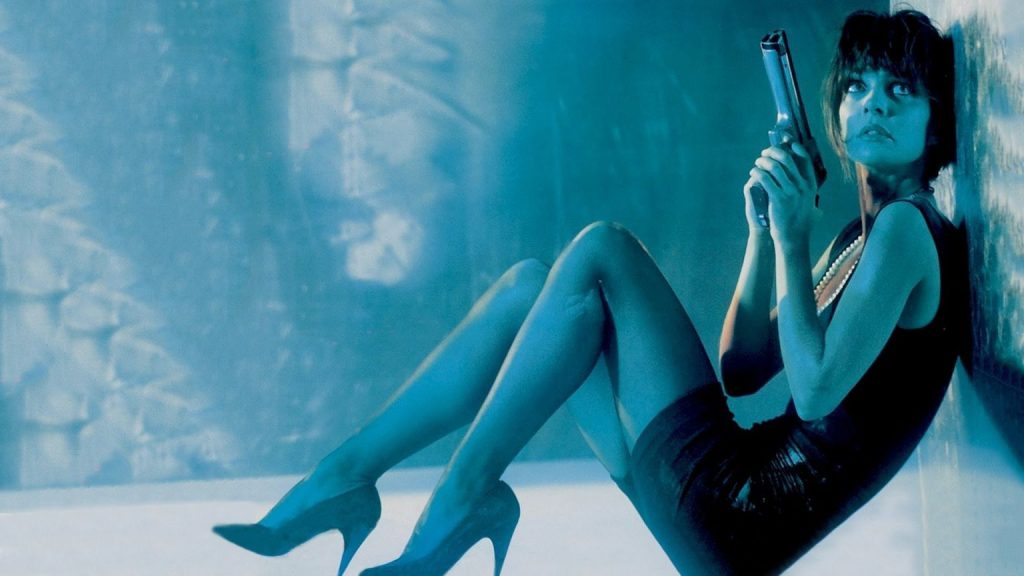 Having watched Ben Wheatley’s Free Fire, Stephen and I devote an episode of our podcast, LENS ME YOUR EARS, to movies with but one location. Of course we get into Tarantino and the such, but we also explore a few play-to-screen adaptations, including Death And The Maiden, and the clever use of single locations like Locke. And, of course, we don’t forget the immortal My Dinner With Andre! 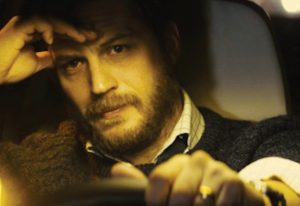 The podcast on single locations was also the first time Stephen and I did an episode where we weren’t in the same room: I was in Toronto for a few months, so we had to make do with some troublesome technology. The good people at the Village Soundcast Network helped us in post production as much as they could, but please forgive my somewhat stunned delivery—I kept hearing my own voice echoing in my earphones. It wasn’t pleasant.

The next one, on female action heroes, felt a lot more connected thanks to my being able to get into the Canadaland Studios in Toronto to record in a proper booth. Stephen and I discuss Wonder Woman, along with the work of the amazing Michelle Yeoh, as well as the classics of the genre, including La Femme Nikita, and Haywire. 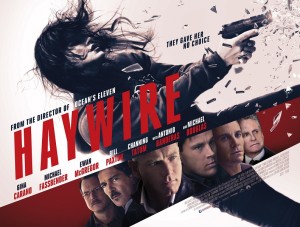 Go here or here for the new podcasts.