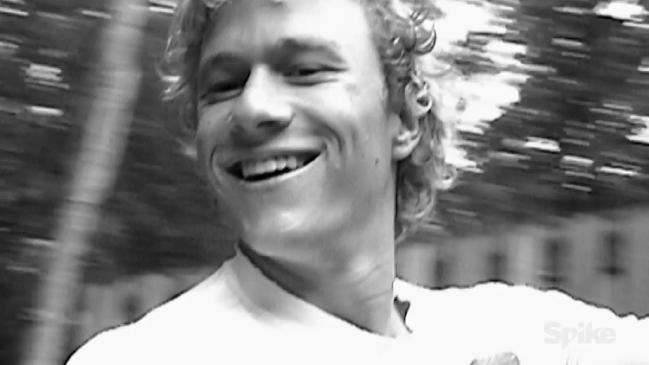 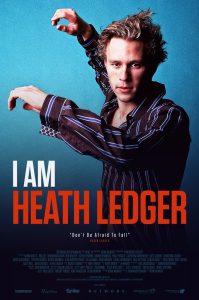 Heath Ledger was one of those Hollywood stars who seemed preordained, effortlessly talented and charismatic. This doc, narrated by the late actor’s friends and family, and, to a degree Ledger himself via home footage and interviews, makes that presumption explicit. He was the Aussie golden boy, full of energy and enthusiasm and  curiosity for everything he did. 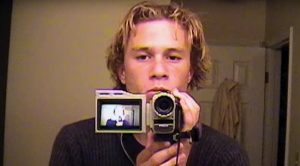 His career as a leading man in movies from The Patriot to A Knight’s Tale to Brokeback Mountain to The Dark Knight is reasonably well-covered here with stories from the likes of Naomi Watts, Ben Mendelsohn, Emile Hirsch, and Ang Lee. But what makes the meat of the picture are tales of his long-lasting friendships, his love for community, and his passions for art and music. Ben Harper and Mia Doi Todd speak of his generosity and how he pursued his creativity as a video director, and how encouraging he was of others. 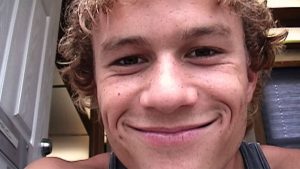 If there’s a dark side to his character this film isn’t interested in digging into it. Instead, it’s a loving testament to someone who “burned brighter” than most, and when the film closes with Bon Iver’s gorgeous “Perth,” evidently inspired by stories of Ledger’s youth, it’ll take a harder heart than mine not to be swept away.