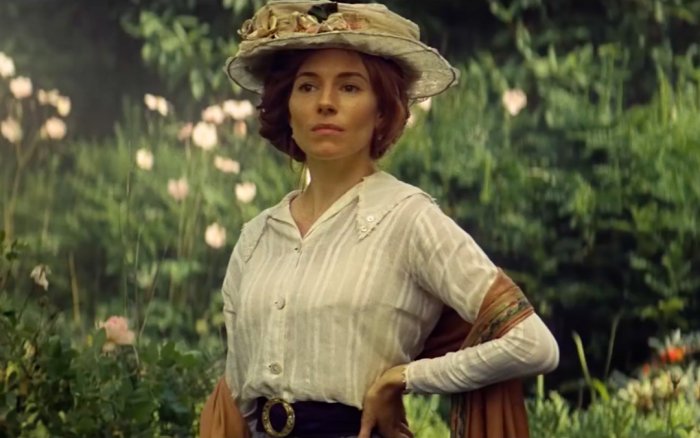 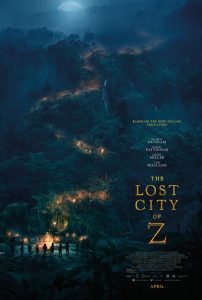 A solemn, serious historical drama based on the true story of Percy Fawcett, a British soldier and explorer who in the early years of the 20th Century travelled into the Amazonian jungle on more than one occasion—first to map the region, and then to search for a hidden city, what he believed were the remnants of an ancient civilization.

Charlie Hunnam is Fawcett—he’s an actor whose good looks seem to have elevated him to a higher profile than seems warranted as he’s floated from film to film with a kind of Sam Worthington-esque absence of charisma. For the first time here he achieves a genuine sense of gravitas, and it bodes well for his forthcoming turn as King Arthur. 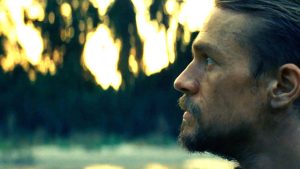 His Edwardian gentleman exercises what approximates as progressive thought for the era, refusing to assume the jungle “savages” are without sophistication, but at the same time unable to consider that his wife, Nina (Sienna Miller), might also be capable of the same journey he’s taken. He’s also victim of his obsession with the jungle, which started in an effort to make his name and elevate his station, but becomes something else entirely as the story  goes on. He prioritizes travel to the region over his responsibilities to his family, including Tom Holland as third-act Jack, Fawcett’s eldest son. Henry Costin, Fawcett’s chum, is played by Robert Pattinson in very much the John Hurt role—complete with the thousand-yard gaze, wire spectacles, and a steel wool beard. Angus Macfadyen also delivers a solid performance as a fellow explorer not entirely worth his salt.

There’s a deep warmth in Gray’s filmmaking, a throwback to a long line of true-story adventure movies of the past, in the footsteps of Bob Rafelson’s underrated Mountains Of The Moon back to Werner Herzog’s Aguirre, The Wrath of God. That said, it occasionally plods, not doing quite enough to distinguish itself from its forbearers. There’s also an argument to be made that in 2017 another American film celebrating a white colonial explorer, even in a story as clear-eyed as this one, is a throwback in a far less flattering way. Still, its hard to argue against the distinguished craft and impressive scale of this indie epic. 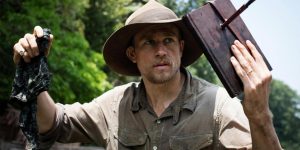