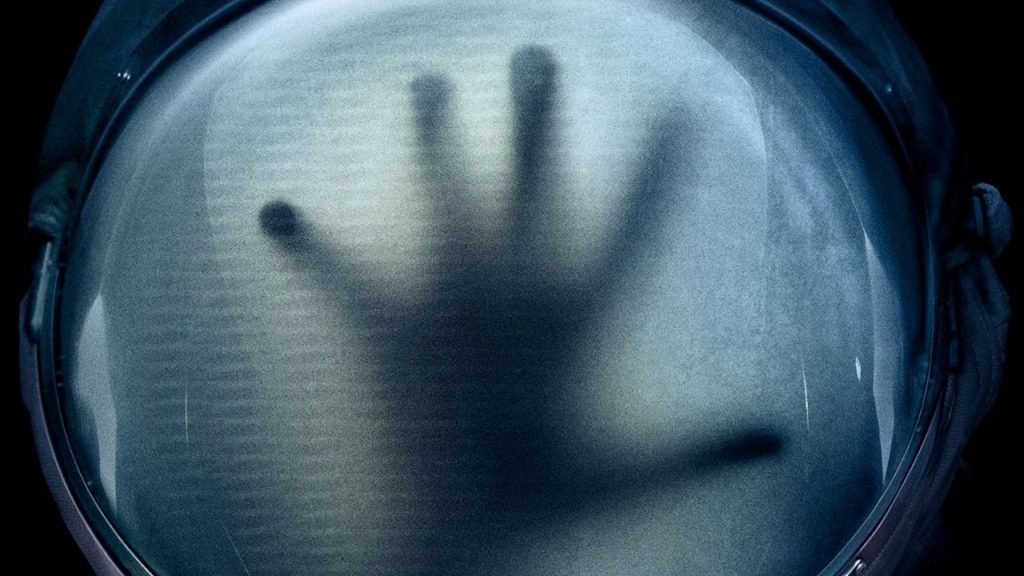 A trusted cinepanion who watched Life before me suggested it’s best to think of it as a Roger Corman movie with a massive budget. It certainly could be—it aspires to Alien, to Gravity, while punching at a level somewhere beneath Event Horizon.

It’s no fault of the international talent on screen, though. Six astronauts—Ariyon Bakare, Olga Dihovichnaya, Hiroyuki Sanada, Rebecca Ferguson, Jake Gyllenhaal, all solid, though Ryan Reynolds plays another variation on his jokester persona—work on the International Space Station as a satellite from Mars approaches carrying a precious cargo: samples of Martian earth. The biologist—you won’t need to remember any character names because you know they aren’t going to be around for too long—finds a cellular organism in the red earth and with gentle care nurtures it. Naturally the organism grows and gets antagonistic. Beyond that, well, you can guess. And that’s the big problem: There’s nothing here we haven’t seen before in better pictures. The sets are impressive and the cast delivers some real emotion—mostly along the lines of fear, regret, sorrow, and pain—but it all unfolds with a numbing inevitably. Most annoying is the Martian. It starts as a blatant CGI doodle, becomes a translucent jelly-starfish, then quickly grows into yet another squiddio alien like so many others we’ve seen from Hellboy to The Edge of Tomorrow. The score is insistent and drives the suspense, and the shocks are delivered with some success. I did my best to think of Corman, though that didn’t always work. Most of his movies are more fun than this.