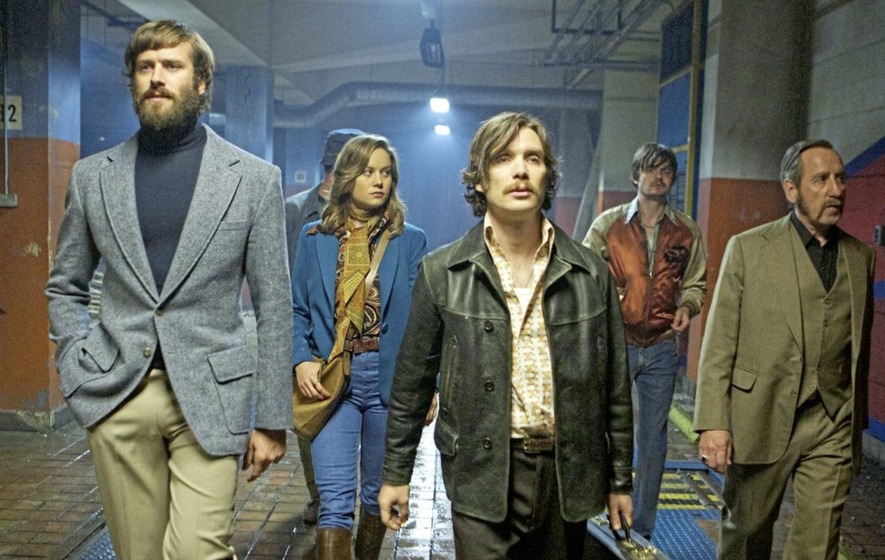 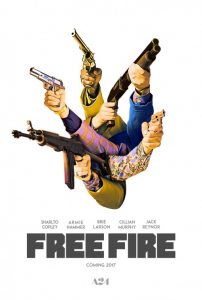 Free Fire may be set in the 1970s, but it feels entirely like one of the forgotten post-Tarantino gangster pictures of the late ’90s, back when everyone loved Reservoir Dogs and every studio was willing to sink money into low-budget, wordy gangster scripts. If Wheatley and his frequent co-writer Jump had managed to deliver a single memorable character, an ounce of wit, or any sense of where the many gunsels are in relation to one another, there might’ve been something to see here. It’s a prime example of the importance of spatial coherence in filmmaking, and of somewhat overrated filmmakers exploring genre pictures without a single fresh idea to bring to the table. 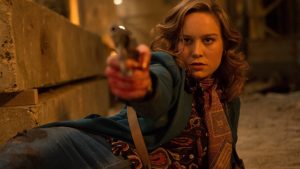 Wheatley is currently drawing A-list casts thanks to his hot rep,  the idiosyncratic auteur of Kill List, Sightseers, and A Field In England. His last film, High-Rise, was also a period piece, but a chilly one where you never much cared for anyone onscreen. Even more so here: Free Fire takes place pretty much in real time as a group of stylish Bostonians connect with a couple of Irishmen (including Cillian Murphy) looking  to get their hands on automatic weapons. The deal goes down in a dilapidated warehouse, orchestrated by the never-not-hambone Sharlto Copley, Armie Hammer, and the entirely out-of-place Brie Larson. 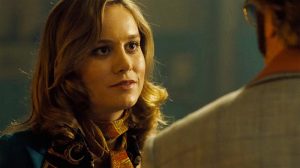 It isn’t long before two of the party, played by the especially obnoxious Sam Riley and Jack Reynor, act on a lingering beef and the single-location gun battle fills the rest of the (thankfully) brief running time. We’re treated to yet another rendition of CCR’s “Run Through The Jungle,” last heard in another Brie Larson picture, Kong: Skull Island, and it needs to be retired. A more clever, ironic track featured prominently is John Denver’s “Annie’s Song.” 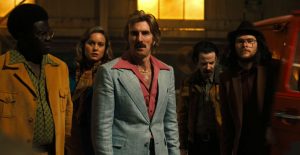 Within minutes every single combatant is wounded. They all react in the same way, by gritting their teeth and continuing to unleash hot lead. Before long, in the clouds of dust and pools of blood, we’ve forgotten which characters are allied, which are enemies, and what we’ve done to deserve something this rote.